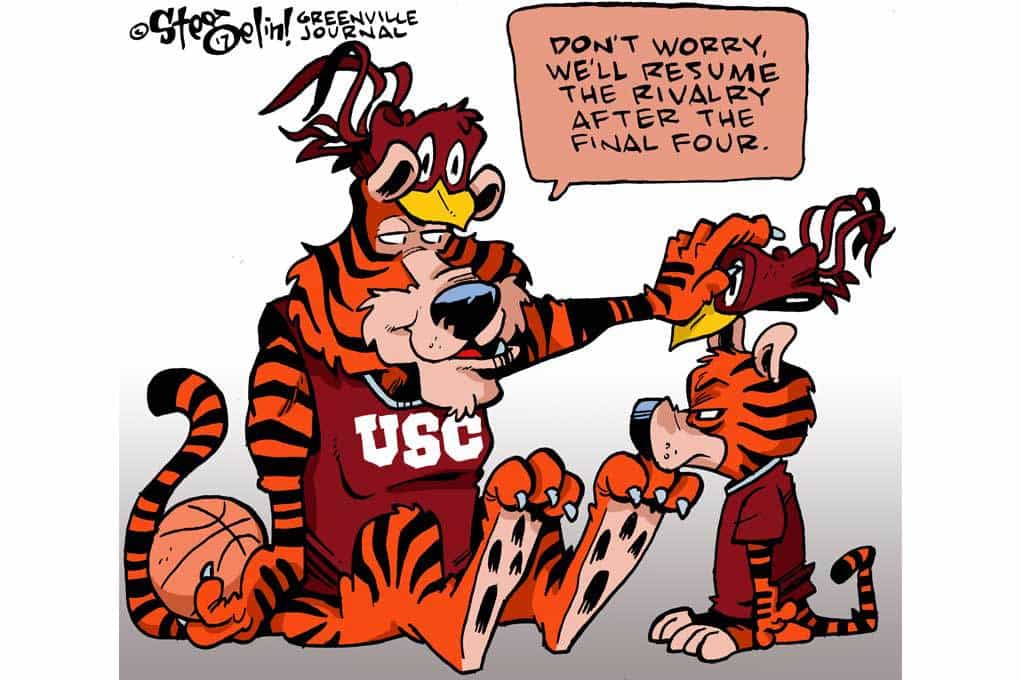 You know how it goes with bunnies, and there were 200 in Caroline Gilbert’s backyard when this animal-loving young mother of three decided to call in some help back in 1967. But we’ll get to that later. Now in its fiftieth year, Gilbert’s Rabbit Sanctuary sits on a sprawling 30-acres of wooded enchantment that would make Mr. McGregor green with envy.

Wheelbarrows stacked in a neat row line a shed, housing huge plastic bins of Thompson alfalfa and hay—“the good stuff”—that Gilbert brings down from Indiana, Ohio, or Pennsylvania. Just beyond the shed, lies the first Rabbitat where some of Gilbert’s beloved bunnies are housed in a predator-proof territory with hardware cloth (like chicken wire, but with a much smaller weave), posts, and beams, complete with burrowing tunnels for these natural diggers. Their names are as cute as their pink quivering noses: Dandy Wisp, Dottie, Sugar Brown, Frannie (named, Gilbert says, after The Nanny’s Fran Drescher, whose poufy locks inspired the protruding tuft on this tawny-colored Lionhead rabbit that sits beside her territory companion), and Lillibelle, Gilbert’s own “house rabbit” who greets her at the door when she opens it to come in, as much as any Labrador or Golden Retriever might (or at least until she took a quick nibble on the lively and lithe 80-year-old’s leather loafer).

Cotton Tales // At this Simpsonville sanctuary, “wescued wabbits” are provided a permanent rabbitat, then become available for virtual adoption.

Gilbert has been looking after these rescued rabbits, giving them “A Home for Life,” after they are almost always unceremoniously discarded, put out to the wild and abandoned after the fossils of the crinkled foil from chocolate eggs and the last of wilted hyacinths from Easter remain. No matter how tempting it may be or how much your own little bunnies may beg—do not cave and get an Easter bunny for a pet. “They’re a 10-year-long commitment,” explains Gilbert as she opens the door to Rabbitat II, a newer housing unit built in 1995.

She should know. This all started five decades ago when her son brought home a cardboard box with holes poked in it. It wasn’t a frog or a turtle, but a real live bunny. Soon, she was inundated with the furry creatures and the help she called in was no other than a New York Times best-selling author, former Today Show commentator, youngest editor ever of The Saturday Evening Post, as well as an impassioned animal rights activist, Cleveland Amory. Amory, whose books line the shelves of Gilbert’s room where Lillibelle stays, floated the Sanctuary in the early 1970s through his animal advocacy charity, The Fund for Animals. With his help, Gilbert was able to get the non-profit on its feet.

Now she relies on volunteers and the (virtual) Adopt-A Rabbit program to help pay for the weekly bales of hay, feed, and alfalfa. Thirty dollars a month will get you a picture of your bunny, a certificate of adoption, a twice-yearly newsletter, and—the part that’s worth it alone—an invitation to a picnic with the rabbits. She’s had to cap her resident bunnies at 50, and she’s got a full house now. When asked what the Sanctuary has meant to her, the happy Lionheaded Frannie, however, would not comment.

Rabbit Sanctuary, Inc., has many breeds available for virtual adoption; check out Caroline’s site at rabbitsanctuaryinc.com.

Couture for a Cause