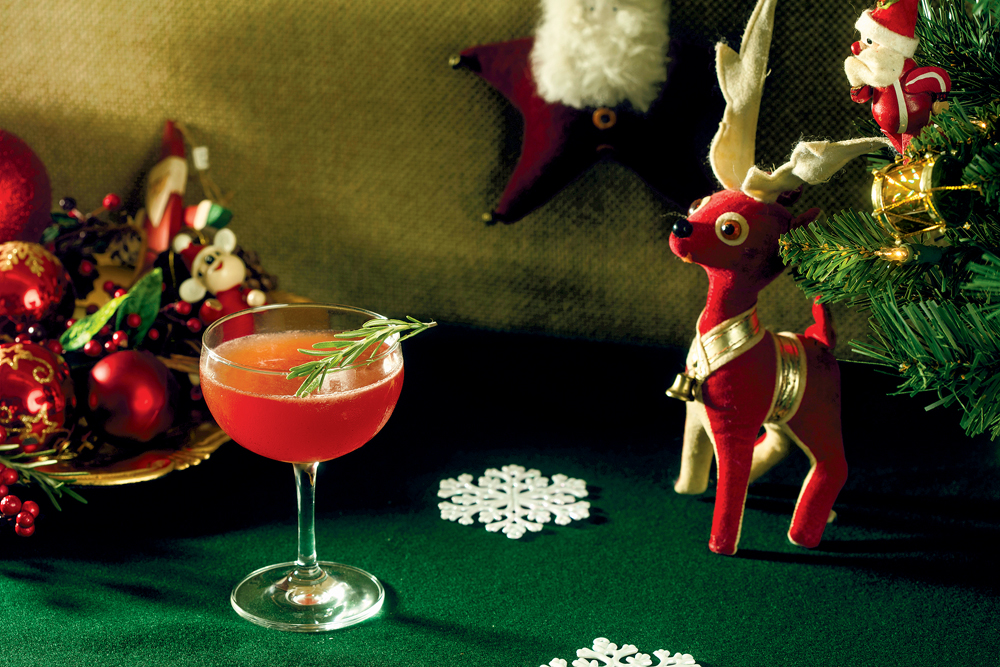 A pop-up bar born out of necessity just five years ago in the Big Apple has become a bit of a global phenomena with 80 locations for just five weeks a year. Miracle is the brainchild of Greg Boehm, who couldn’t quite get his New York City bar Mace open by year’s end in 2014, but, refusing to miss the holiday season, launched a hyper-kitsch, all-things-Christmas cocktail pop-up that captured the fancy of imbibers.

“The growth of Miracle and the love that guests have for this concept has been completely amazing,” says Miracle brand manager Joann Spiegel.

Asheville’s MG Road Bar & Lounge jumped on board last year, becoming one of very few Miracle locations in the South. And, unless you’ll be in Atlanta over the holidays, the next closest Miracle is in Durham, North Carolina, at Alley Twenty-Six. MG Road is the Bombay-inspired bar of the James Beard darling Chai Pani Restaurant Group, which includes a stellar beverage program at Buxton Hall Barbecue.

Seasonal-themed cocktails in festive settings with over-the-top décor, costumes, playlists, Christmas carol karaoke, and holiday glassware aplenty make Miracle a pop-up to attend more than once. Parties thrown throughout the event, which ends on December 31 with an all-out New Year’s Bash, are a hallmark of the brand.

The team at NYC’s Mace creates the roster of Christmas cocktails each year served exclusively at Miracle bars. There are 12 of them including two shots (one naughty and one nice, of course). Highlights include a Snowball Old Fashioned complete with butterscotch rye, wormwood bitters, spiced Demerara, and a hand-packed slow-melting shaved ice ball; and a Christmapolitan, mixed with vodka, spiced cranberry sauce, rosemary, elderflower, lime, and an absinthe mist.

In Asheville, Durst believes Miracle amplified the holiday spirit with patrons last year. “The pop-up sort of took over everyone’s mentality. The culture at MG Road is a fun, eclectic environment, and with such a small staff we really take pride in our work. I can’t wait for the whole month long of holiday Christmas madness.”

And a Partridge in a Pear Tree 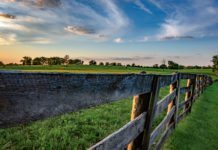 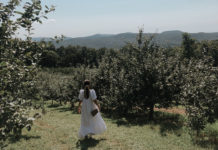 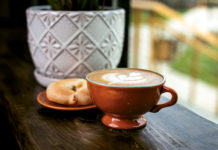