The most valued volunteers and philanthropic supporters possess a specialty or two. They might offer industry expertise or an extensive resource network. They might have a wealth of institutional knowledge or a knack for finding solutions. Then, there are the visionaries.

Over decades, Bill Pelham has brought all these traits to his passionate support of organizations at the heart of art and education. The beneficiaries see his ability to crystallize and realize a vision as a defining factor of his community impact.

Pelham never stops seeing like an architect. President of his eponymous architecture firm, he understands the importance of foundations—of history—and helps organizations build creatively and ambitiously upon them. Such grounded focus on the future emerges in his steadfast support for educational organizations with complex needs.

For example, he’s spent more than a decade supporting Camperdown Academy with his time, energy, expertise, and resources. His daughter attended the school for three years, but his loyalty continues well after.

“He can turn an artistic eye to a design element of a new school while keeping in mind the challenges of the dyslexic learner at the same time,” says Dan Blanch, head of school at the academy. Blanch says Pelham was integral to creating Camperdown’s new campus. “His personal sense of style is incredible, and he used that gift to help us choose everything from brick patterns to window styles to the color of stain used on accent walls,” says Blanch.

Meanwhile, Pelham remembers the capital campaign that funded the construction as one of the biggest challenges in his long history of board leadership. To its success, he credits a strong board, responsive community, and help from “lots of parents and grandparents” with securing the needed funding.

Before that, Pelham helped The Fine Arts Center (FAC) establish the first four-year high school architecture program in the country tied to a university (Clemson University, his alma mater). Now, FAC students can graduate from a Greenville County public school with portfolios advanced enough to replace the first year of a college architecture program. Once they arrive at Clemson, they’ll likely continue benefitting from Pelham’s generosity as a result of his gifts to Clemson’s architecture programs.

“Through his humble actions and generosity of spirit, Bill Pelham continues to impact young lives and transform our community. We are honored to celebrate his achievements.”

Popat says Pelham’s involvement brings a certain gravitas to an initiative. Pelham’s was one of the first names he heard when joining the school in 2019 and seemingly one of the most important. Yet despite Pelham’s apparent eminence, Popat found him a “quiet, humble, extremely generous, and approachable person. He couldn’t have been more gracious in welcoming me and offering support for the school,” says Popat. “I can go to him for the history of the school, and I can go to him for the future of the school.”

Through nonprofit board membership, Pelham keeps writing his own story, as well. “It gets me in the company of like-minded people, and also people I might never get to know. Someone younger or someone who’s not likely to hire an architect.” In other words, he says, “It keeps me from getting stale.” 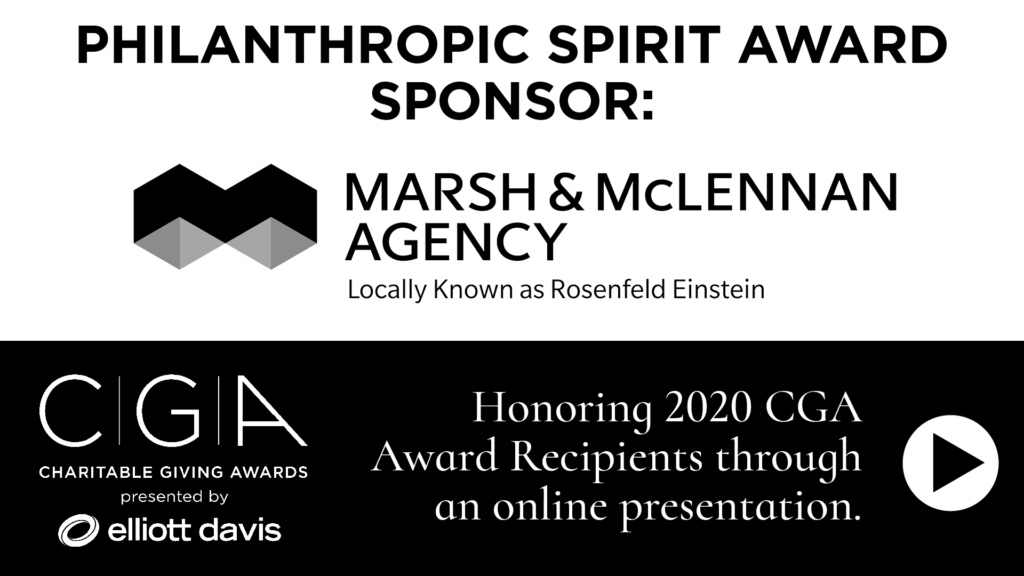 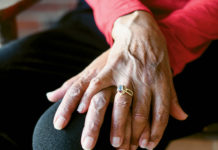 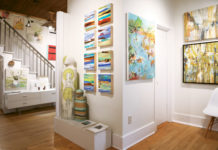 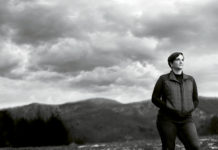