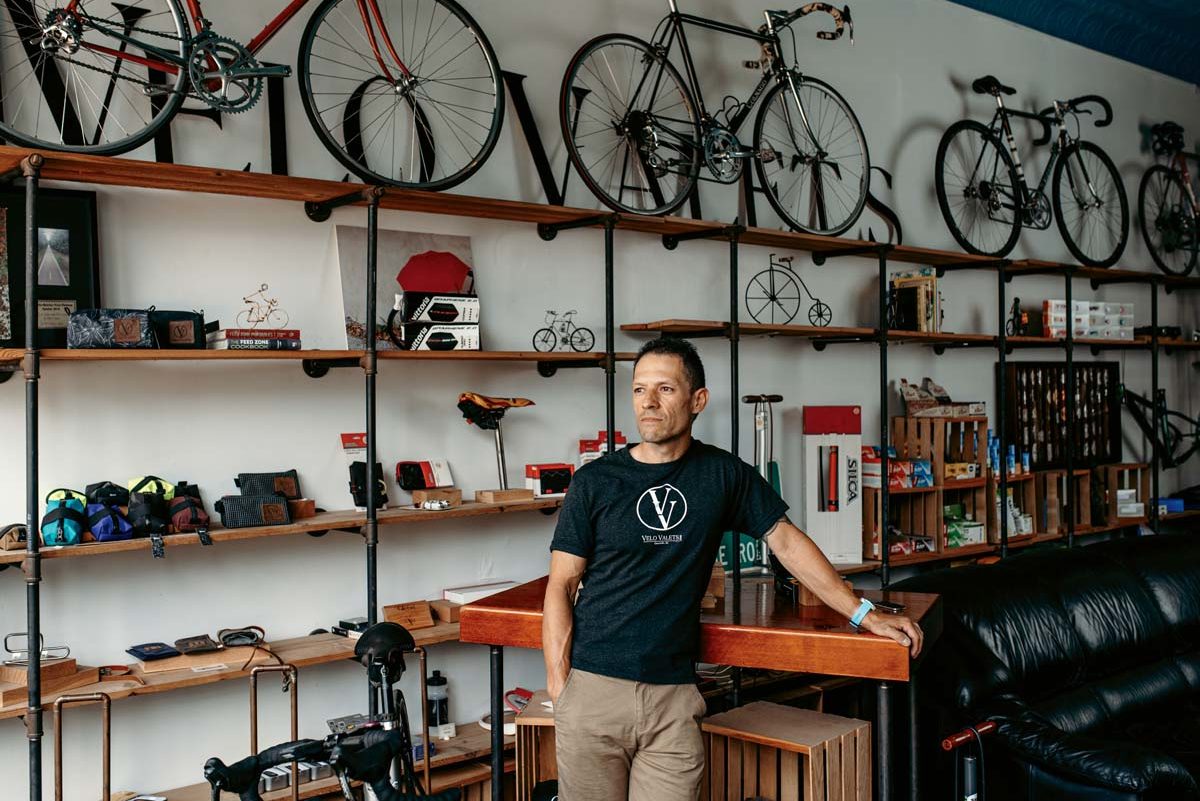 164 miles. Almost twenty-two hours in the saddle. An elevation gain of 29,029 feet—the altitude of Mount Everest. No breaks or shortcuts, just grit and dogged determination.

If that sounds like a fun ride, you’re in good company with Carlo Franco: a cycling enthusiast, retired Airman, and co-founder of the Sans Souci bike shop Velo Valets. “Most people probably think, ‘You can’t be normal to want to do this ride 37 times, to essentially climb Everest.’ So I guess we’re crazy,” Franco concludes. He’s talking about a challenge known as known as “Everesting,” started by Australian cycling group the Hell’s 500, which entails riding one known bike route enough times to climb the elevation of the mountain’s highest peak—without stopping.

It’s a tough climb, but there’s just nothing like it.

“I first attempted the climb on Father’s Day a few years ago, and almost got there,” says Franco, who made it to 32 laps up and back down Paris Mountain before thunderstorms, downed power lines, and fallen trees ended his endeavor around midnight. The next month, two friends approached him about giving it a go again as a group, and the trio completed the 37 required laps in record time. “It’s a tough climb,” Franco casually concedes, “but there’s just nothing like it.”

Spend a few minutes with Franco, and it’s easy to see how the Colombia-born, Greenville-raised entrepreneur has been able to inspire others to attempt the impossible. His lifelong passion for bicycles, and for the cycling community, is infectious. “My dad was also an amateur cyclist. I wanted to be like him, so I used to ride his bike everywhere, even though it was too big for me. When I was 14, he bought me my first proper road bike, an ’86 Club Fuji. I still have it hanging in my shop. When I see it on the wall, it brings back good memories.”

And for 35 years, his love of cycling—and service in the Air Force—took Franco to open roads all across the globe. “Wherever the military would send me, I’d take my bike. I’ve ridden all over Europe, England, France, Portugal, South America.” When Franco retired and returned to Greenville, intending to eventually move on, he quickly fell in love with the city. Adds Franco, “Everywhere I’ve been, there’s almost always a tight-knit cyclist community. And for such a small town, Greenville really has a huge cycling community.”

The Sans Souci neighborhood, which means “carefree” in French, called to Franco and his plans for the future. “I’ve always wanted to own a bike shop. When my buddy Nate Evans came on board as business partner and co-owner, we opened Velo Valets.” And it’s not your average bike shop. Says Franco, “We set out to build something different. We do mostly service and mobile repairs; we don’t have bikes here for sale. If we do sell a bike, it’s going to be completely custom. We help select every single part and build it piece by piece.” The shop also specializes in fitting bikes to riders. “We use this amazing machine—it’s one of only six in the entire U.S.—and it fits you down to the millimeter of where you need to be on a bicycle. Next, we transfer those numbers to the bike of your choice. That way, when you ride, you’re comfortable and more efficient. You’re putting out as much power as you possibly can.”

When he’s not leading group rides out of the shop—from approachable 2-hour routes to 222-mile overnights to the coast and back—Franco is throwing his limitless energy into community initiatives. “We’re starting a Sans Souci bike-share program that will launch in the next month or so. You’ll be able to borrow a bike from us and take it on the Swamp Rabbit Trail, which is right down the street from the shop.” The cost of a rental? A donation of non-perishable canned goods, which will go to local nonprofits.

Along with resident shop dog Spokes, Franco lives above Velo Valets, where he is “pretty much surrounded by bicycles and cyclists all the time,” and wouldn’t have it any other way. “If working at the shop was just a job, I imagine I’d need to get away—but I love what I do, so it never gets old.” 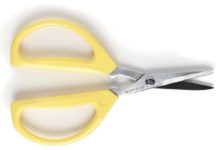 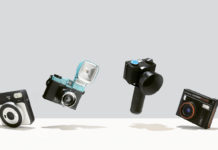 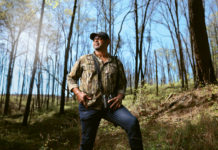