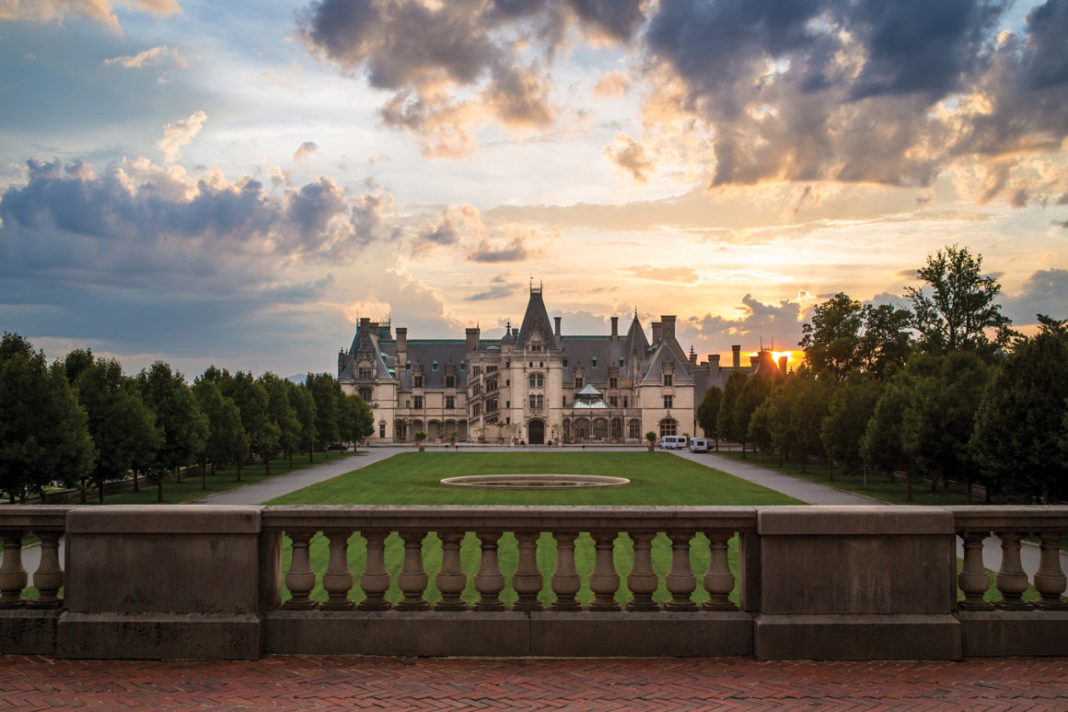 Whether you’ve a day or a weekend, there’s always more to explore. Snuggled up against the foothills of the Blue Ridge Mountains, Greenville enjoys an enviable location roughly midway between all the big-city trappings of Charlotte, North Carolina, and Atlanta. Although there’s plenty to keep you busy in Greenville, the city makes a perfect starting point for all manner of adventures, both urban and wilderness.

For those who seek urban exploits, culture abounds 90 miles to the northeast in Charlotte’s Uptown at the Mint Museum, the Bechtler Museum of Modern Art and the Levine Museum of the New South. NASCAR is big in these parts, and Charlotte’s NASCAR Hall of Fame celebrates America’s most popular spectator sport.

A two-and-a-half-hour drive southwest takes you to Atlanta, where you can spend a busy weekend exploring the High Museum, the Georgia Aquarium and the Martin Luther King Jr. National Historical Park, to name just a few of that city’s myriad attractions. Check out the chic shopping in Buckhead and the host of noteworthy restaurants helmed by such top chefs as Hugh Acheson, Steven Satterfield and Anne Quatrano.

Nature lovers don’t have to travel more than an hour from Greenville to find an outdoor paradise. Just follow State 11 — aka the Cherokee Foothills Scenic Highway — which traces an old Cherokee path through the mountains for 112 miles, from Gaffney to Fair Play. As the highway ranges southwest, side roads wind up to state parks at Table Rock, Caesars Head, Jones Gap, Keowee-Toxaway and Devils Fork (the only public access to 7,500-acre Lake Jocassee). All are threaded with woodland trails, leading past some of the 30 waterfalls you can hike to within Greenville, Oconee and Pickens counties.

Before ending at Interstate 85, State 11 arches over Lake Keowee and skirts Lake Hartwell State Park, both of which afford water-based fun from fishing to kayaking. Fans of whitewater rafting will find one of the Southeast’s most challenging stretches of whitewater on the Chattooga National Wild and Scenic River, which straddles the border of South Carolina and Georgia.

A bit farther afield, Western North Carolina takes lovers of the outdoors to even higher peaks. In Asheville, you can hop on the Blue Ridge Parkway as it snakes along the spine of the mountains to its terminus at Great Smoky Mountains National Park. Asheville itself makes a great getaway, too, with a vibrant arts scene contributing to the city’s bohemian ambience.

While you can’t get to the coast from Greenville quite as quickly, the captivating city of Charleston and the South Carolina coast make an easy weekend excursion. Go to Charleston to revel in its storied history and unique architecture, and to the coast to kick back on wide white-sand beaches. North of Charleston, Isle of Palms lays out a family-friendly beach community, while to the south, private Kiawah Island flaunts its 10 miles of pristine sands and five championship golf courses.

Still more golf courses stud Hilton Head Island, and nearby Beaufort’s Spanish moss-draped live oak trees and laid-back Lowcountry charm will tempt you to stay a while. From there, it’s only 40 miles to Savannah, Georgia, a quirky city with two distinct personalities: the staid historic district, laid out in formal squares by British Army officer James Oglethorpe; and the raucous atmosphere on the waterfront along bar-lined River Street.

Scattered around the state, you’ll discover a constellation of small towns, each of which is a star in its own right. South Carolina’s Revolutionary War heritage — more battles and skirmishes were fought in the state than in any other colony — shows off four national park sites, all drivable from Greenville: Cowpens National Battlefield in Gaffney; 96 National Historic Site in Ninety Six; Kings Mountain National Military Park in Blacksburg; and Charles Pinckney National Historic Site near Charleston in Mount Pleasant.

For small-town culture, Edgefield boasts a centuries-old pottery tradition that continues to this day, while Aiken shows off its equine heritage as a training ground for prize-winning Thoroughbreds. Less than an hour southwest of Greenville, tiny Pendleton centers on a grassy town square with 1828 Farmers Hall (now a restaurant) at its head. You can get a taste of the antebellum South nearby at Ashtabula and Woodburn plantations. Mountains or beaches, small town or big city, outdoor day trip or cultural weekend getaway, Greenville lies within easy striking distance of it all. 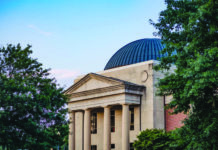 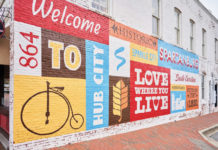 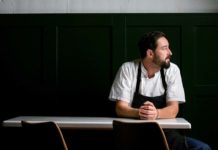 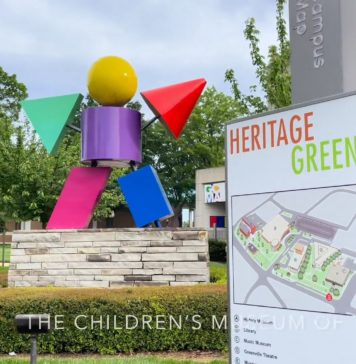