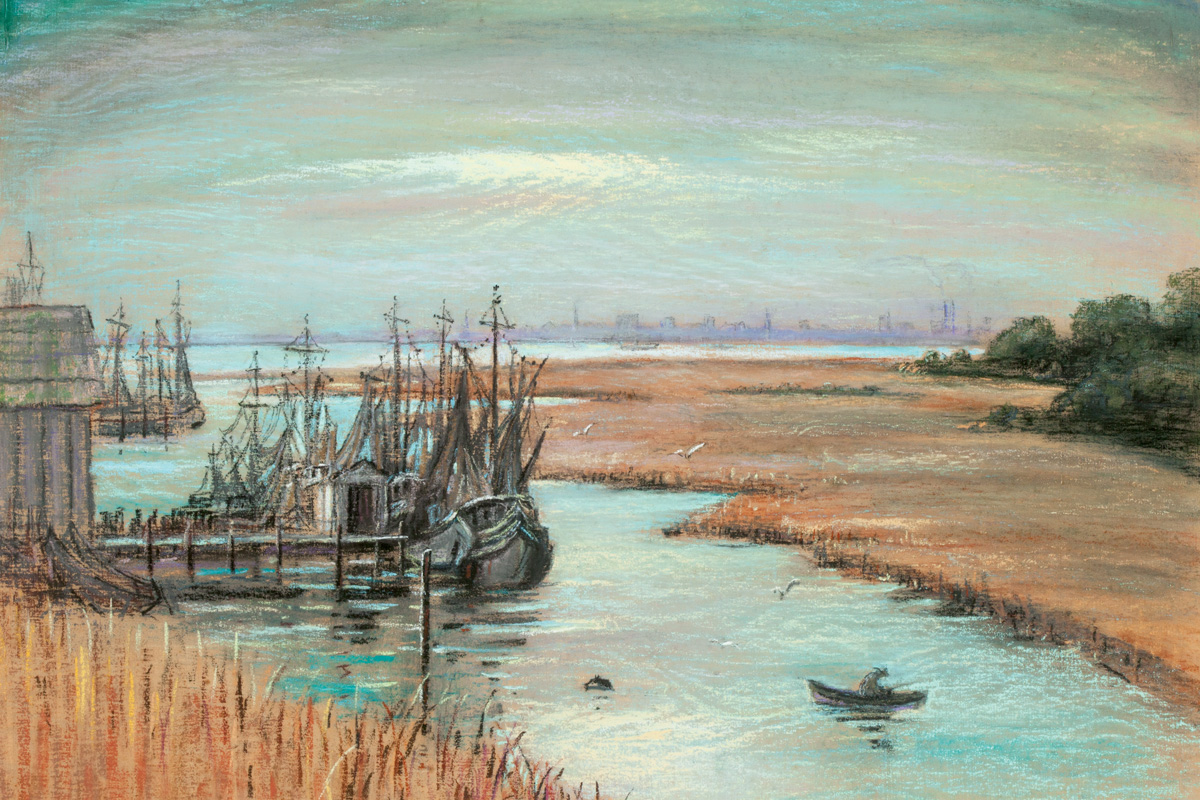 One Mississippi artist signed her paintings with a pseudonym to obscure her gender. A portraitist born on a Tennessee plantation left her husband and son for Paris to devote herself to her art. Yet another painter also earned more fame in France than she did in the South, but she also helped other African-American artists as a teacher in North Carolina.

These are among the 42 stories of women whose paintings and sculptures, spanning the late 1890s to the early 1960s, are showcased in a masterful new book, Central to Their Lives: Southern Women Artists in the Johnson Collection.

“We focused in on those artists that we felt had the most significant careers, but with a twist, too,” says Lynne Blackman, the book’s editor and the Johnson Collection’s communications director. “We also wanted to look at artists who’d been perhaps overlooked. We’ve got the whole red-headed stepchild going on a little bit with Southern art.”

To address that, the collection’s staff spent four years gathering some two dozen art historians, museum curators, and other experts to contribute to the oeuvre. Not only do the 250 pages include 96 color and 52 black-and-white illustrations, but the book also features powerful profiles of each artist.

One of them, Loïs Mailou Jones, who died in 1998, is among several African-American women featured. “There was a double handicap: being a woman and being a woman of color. I kept going on, with determination,” she’s quoted as saying. “As I look back, I wonder how I’ve done it.”

Susu Johnson, a 1965 graduate of the all-female Converse College, and a former Spartanburg city councilwoman and teacher, prides herself as a fierce advocate for women, past and present. Sitting in the lobby of her Spartanburg alma mater’s Phifer Hall, the science building that bears her maiden name, she says, “You would be amazed at what a lot of women, particularly Southern women, went through, where they were so restricted and their behaviors were so proscribed for them. It’s amazing that they were able to do their art at all.”

The book also serves as a companion to seven exhibitions running through 2021 in seven Southern states. All the displayed works are on loan from the 16-year-old Johnson Collection, which comprises some 500 artists, of whom nearly 150 are women.

The collection continues adding works, especially from women, as Johnson did while her staff combed through mountains of scholarship to cull down artists to feature in the book. “Through the research, if we were missing a piece from a really important woman who painted in the South and is very important to that movement in the South, then we tried to go get one, find one, and to be able to buy it and be able to afford it.”

Art aficionados, especially in the South, can’t afford to miss Central to Their Lives.

Published last summer by the University of South Carolina Press, the book is available at independent bookstores and online from USC Press and retails for $50. For more information on the artists, visit thejohnsoncollection.org. 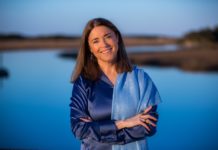 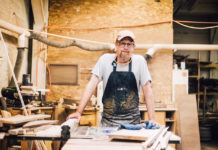