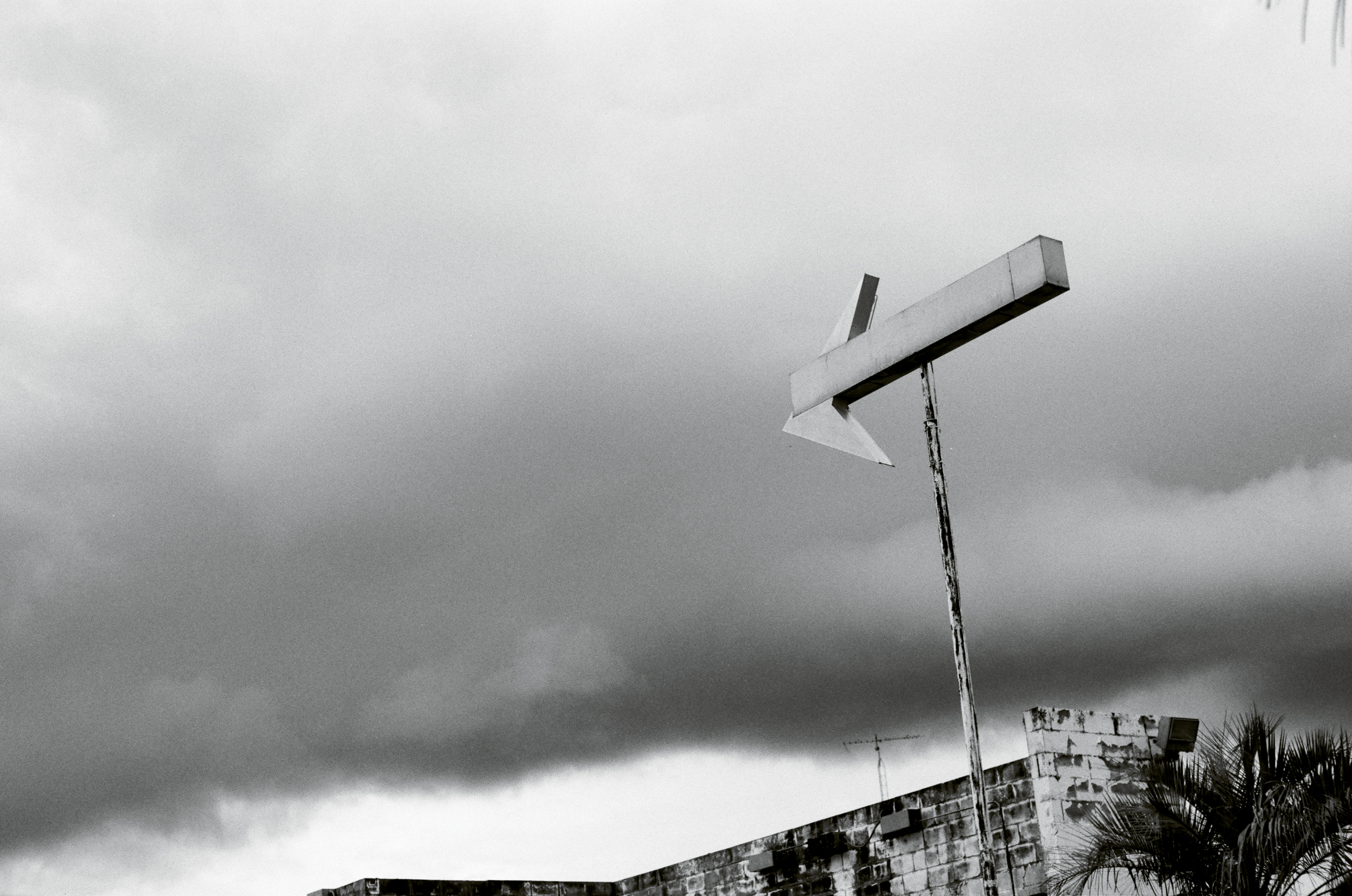 Human memory is a tricky thing. It builds for each of us a castle, with wide corridors to sunny nostalgia and locked doors to ghosts we’d rather forget. In St. Augustine of Hippo’s contemplations on memory, he noted that it’s “the great force of life in living man,” marveling at our ability to summon feelings from the past, as well as our penchant for forgetfulness. Asheville-based writer Pete Candler channels Augustine’s fervor for memory in his work on A Deeper South, a website chronicling Southern culture and experience through photography, writing, and film. Pete, along with Augusta University history professor John Hayes, is fighting the danger of forgetting; preserving an “honest, unflinching” memory of the American South.

Pete was passing through south Georgia when the connection of personal memory to a physical landscape clicked into place. He and John were on their sixth “tour” of the backroads South, a friendship tradition that began in 1997 in a ’77 Ford pickup with an agreement not to use maps or Interstates. “We simply wanted to see what the region was about and experience [its] sometimes bizarre and mysterious character,” Pete says. It wasn’t until that sixth tour in 2018 that A Deeper South came into focus.

There’s a hardline dichotomy in the culture of the American South. You’ve got your sweet tea, your front porches, your Bless Your Hearts. It’s an image that goes down easy. A tougher pill to swallow is the history of struggle—from Civil Rights to rapid-spreading poverty; from Flannery O’Connor’s “Christ-haunted South” to the sorrow-forged blues of Muddy Waters. Pete finds “the confrontation with the past immensely life-giving, a potential curative for a pernicious national and personal propensity for self-delusion.” That compliance toward encountering the darker parts of the Southerner’s past comes through in Pete’s images. The “spiritual exercise” of the road trip gave birth to seeing, in the self and through the lens, that there’s salvation through the observance of uncomfortable things. That there is “light in . . . historical darkness,” as Pete implores, “and, the thing is, you have to look.”

Pete Candler and John Hayes couldn’t have planned the soul-carving lessons that their introspective road-trips brought. There are myriad tales all begging the beholder to think carefully about how one “may have benefitted from the stories we don’t tell.” At their best, these visual documents will shed light leading to deeper love for our shared Southern home—love that remembers the stains and chooses to carry them, too. “In truth, I love the South,” Pete admits, “and that’s why I feel obliged to be truthful about it.”

Photography and commentary by Pete Candler

“Paul McLeod claimed to be the ‘galaxy’s no. 1 Elvis fan,’ and dedicated his life and property to proving it. Every inch of his house in Holly Springs was given over to The King. On July 15, 2014, a man allegedly tried to break into McLeod’s home. Following an altercation, McLeod shot and killed him inside the front door of Graceland Too. Two days later, McLeod himself was found dead in his rocking chair on the front porch.

When we returned to Graceland Too in 2018, the house had been repainted white, but was still a work-in-progress. A port-a-john stood on the curb in front. A handwritten sign on the front door informed us that the owners had gone to Home Depot, and would be back in a few minutes. Around the back of the house, Elvis was playing from an unseen loudspeaker. Behind the win-dows, posters of The King still hung taped to the glass. The house had changed hands, but Elvis had not left the building.”

“While setting up a tripod outside of the Blue Front in July 2018, a sedan pulled right into the view-finder. Well damn, I thought. The driver hopped out of the car and went in through the front door, leaving it open. John and I exchanged glances. We popped our heads in through the doorway and asked if we could come in to take some pictures. She thought about it, and said, “OK, but you gotta be quick.” Grey-painted bead-board walls were hung with guitars and lined with concert posters featuring Bobby Rush and Duck Holmes. There was a drum kit and mic, two acoustic guitars in stands, and amps. At one table, a cigarette butt hung poised on the edge of an ashtray, almost as if it had just gone out, giving the sense of some sudden departure, or the rapture.”