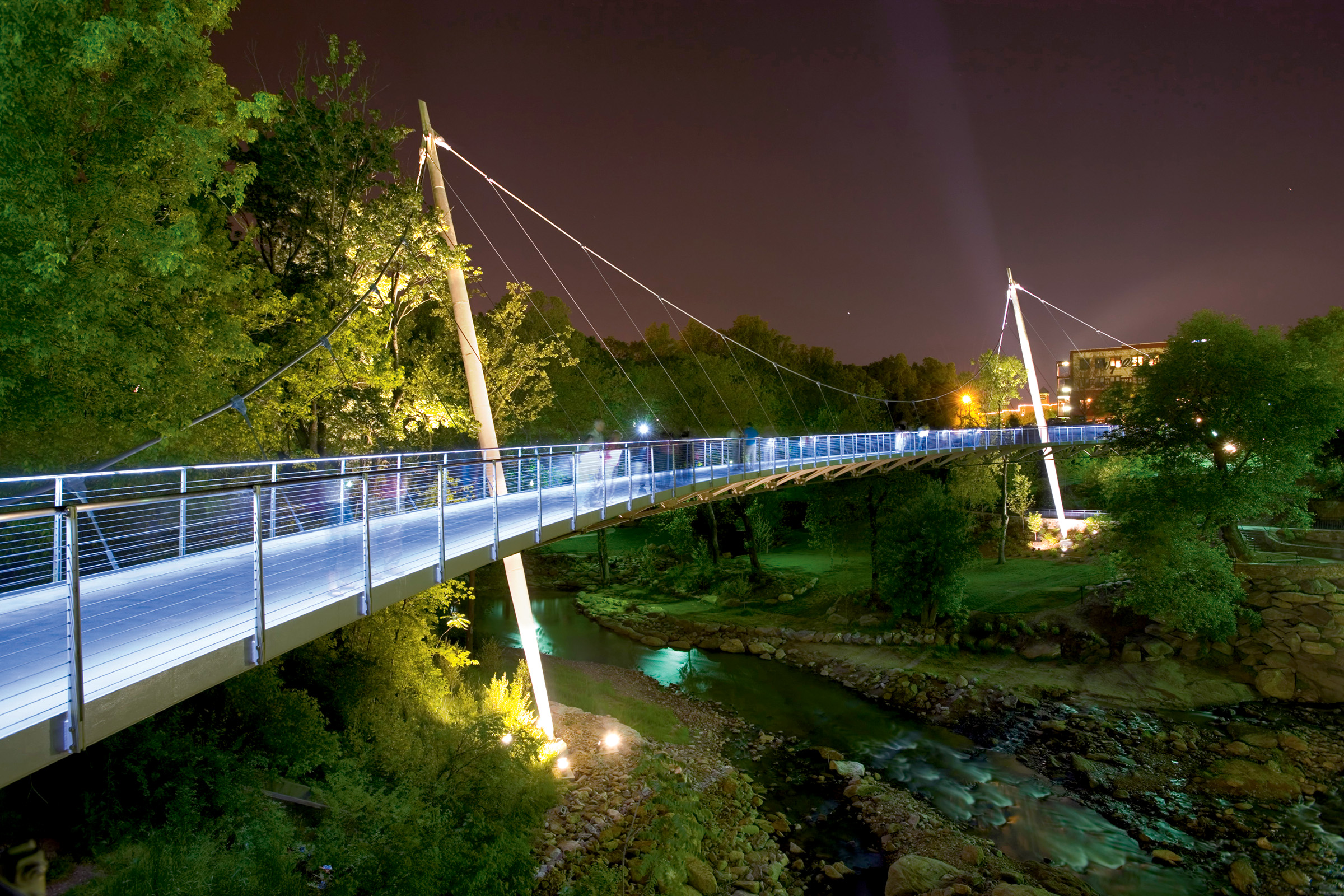 Greenville’s Reedy Falls impressed Boston architect Miguel Rosales the first time he saw it nearly two decades ago. The same couldn’t be said about the concrete four-lane vehicular bridge that obscured it. “It was disconcerting to me that they built a highway over the waterfall,” he says. “I remember coming to the site and seeing how that highway bridge had really destroyed the park.”

City leaders had a $13 million plan to build a park around the waterfall, a natural treasure that many of its residents had never seen. But the road bridge had to go for it to work. Some city residents questioned the wisdom of tearing down a perfectly good vehicular bridge. But in 2001, city council members voted to remove the Camperdown Bridge piece by piece to free the falls. Instead of a bridge that hid the falls from view, Rosales envisioned the Liberty Bridge accentuating it. His design called for a suspension bridge supported by a single cable on the side of the bridge farthest from the falls. The bridge’s deck would curve so people could look at the falls and not be over it. The bridge’s two 90-foot-tall masts would lean away from the falls, too. After decades of being hidden from view, Rosales believed Reedy Falls should now be the star of the show.

It was clear to the selection committee that he was the right choice, explains Mayor Knox White, a staunch advocate for the park. “It was almost like he had read our minds,” says White, who admits the pedestrian bridge was the one part of the Falls Park plan that invoked nervousness, partly because of its hefty price tag and partly because of the controversy of taking down the automobile bridge. “What other people had proposed was all about the bridge, and the waterfall was an afterthought.”

Rosales says the city wanted something very transparent and very light, something unique. He made sure the footbridge’s cables were thin and the structure would be nestled in the trees, not soaring above them. “I wanted the bridge to enhance the falls, not dominate the landscape,” he says. “I always try to respond to the context and location. I want to push the envelope and do structures that people will remember.”

For 15 years now, the Liberty Bridge has been Greenville’s icon, its symbol of renaissance, a place for marriage proposals and selfies. The Liberty Bridge, which Rosales calls his most famous pedestrian bridge, is also the place that created momentum for the aesthetic design of bridges in the United States. “That was not really done 20 years ago,” says Rosales, who took engineering classes and studied bridges in Europe because of their sensitivities to the landscape. “The Liberty Bridge helped start that trend. I still get emails from people who got engaged on the bridge at night, and they mention the attractive lighting and the sound of the water.”

Some of Rosales’ other projects include the Woodrow Wilson Bridge, which spans the Potomac River in Virginia and ranks as one of the few drawbridges in the U.S. Interstate Highway System; the Puente Centenario Bridge, the second permanent crossing of the Panama Canal; and the Christina and John Markey Memorial Pedestrian Bridge, a steel-cable-stayed pedestrian bridge in Revere, Massachusetts.

Rosales says designing the bridges isn’t the biggest challenge. “Making the bridge reality can take several years,” he says. “The clients have to be very committed to it. The Greenville community was very committed even with a higher price tag than expected. The Liberty Bridge cost $4.5 million. In retrospect, that’s a bargain. It’s a symbol of Greenville’s renaissance.”

White says the Liberty Bridge played a crucial role in transforming Greenville’s West End. “Miguel left a lasting legacy for our city with the Liberty Bridge,” he declares. “Things haven’t been the same since.”

Greenville will celebrate the 15th anniversary of the Liberty Bridge with its designer Miguel Rosales. A meet-and-greet with Rosales is scheduled for Saturday, September 7, from 9:30–11 a.m. in front of City Hall, where Greenville residents can pose for pictures with the designer against a Liberty Bridge backdrop. 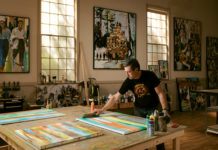 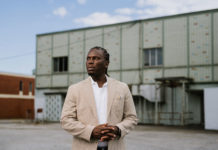 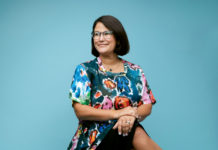