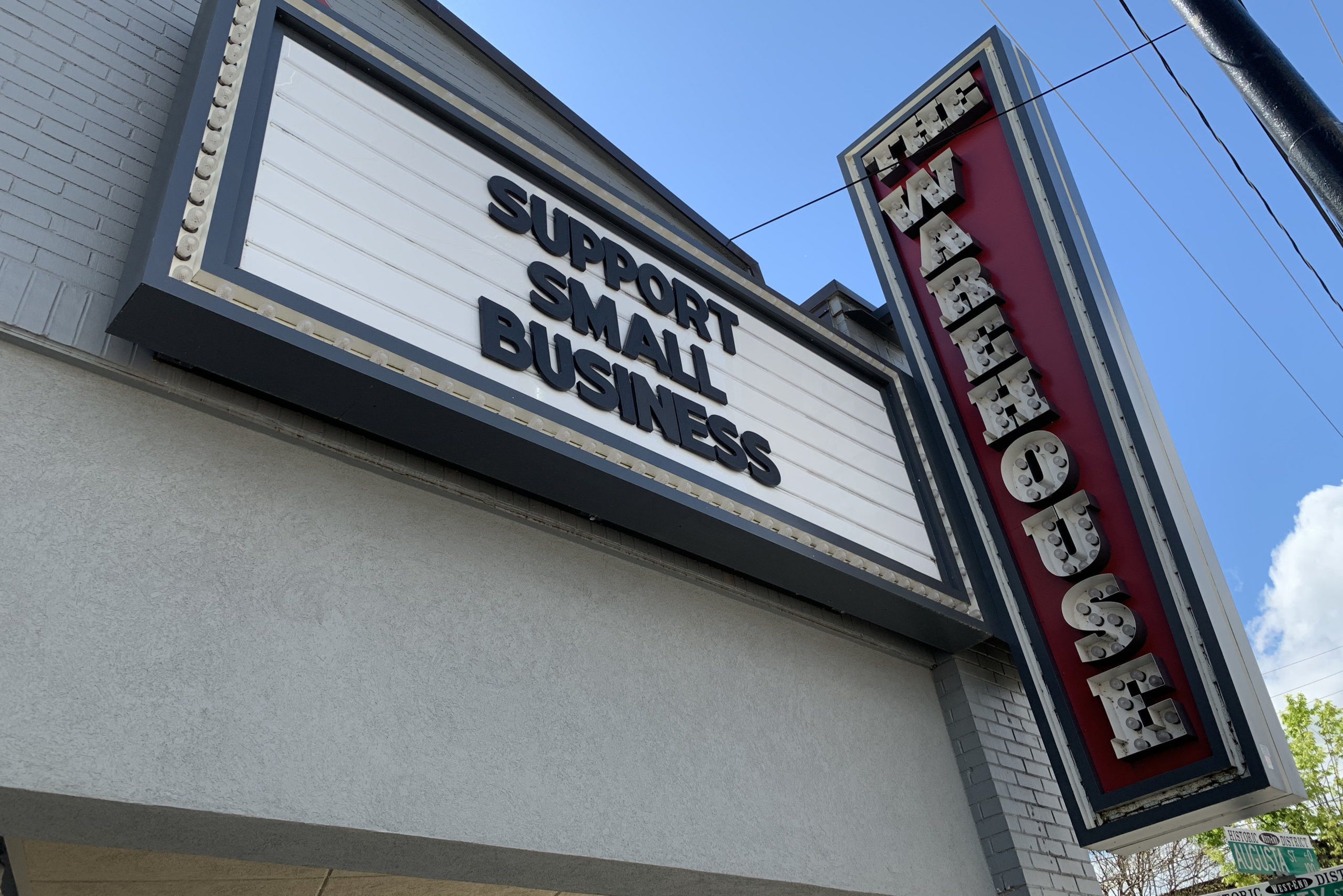 Artistic director Mike Sablone of the Warehouse Theatre knew he needed to end the 2020-2021 virtual season of Warehouse in Your House performances with a bang. His big idea? Asking nine incredibly talented, nationally-recognized playwrights a bold question. 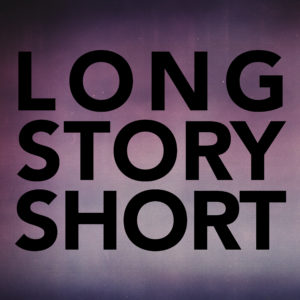 “Would you be willing to write a short monologue for a local actor and director to work on? It can be about anything, but the primary emotion I’m going for is something hopeful,” Sablone queried. To his surprise and delight, each one said yes immediately. The nine writers then met with a Warehouse performer and a local director to craft something unique for each respective team—something that had never been seen before.

The result is LONG STORY SHORT: 9 Short Plays from the Longest Year of Our Lives.

The best part? From June 11 to 14, you’ll be able to see all of these short pieces for free. Donations will be graciously accepted to help the Warehouse return ready to employ, engage, and entertain this fall. Not sure what your schedule looks like yet in these evolving times? You’ll be able to watch videos of the performances (once completed) on their website.

Megawatt Talent, from the Upstate to the Marvel Universe

“For playwrights, we’re lucky to have Pultizer Prize Finalist Kristoffer Diaz writing a piece about basketball for Jason D. Johnson. Fans of THE CAKE or This Is Us will be excited to see playwright Bekah Brunstetter has written a piece specifically for 9-month-pregnant actress Amanda Sox,” says Sablone. “And patrons lucky enough to have seen Paul Grellong’s POWER OF SAIL get to see an entirely different side of his writing here, as he wrote a piece for Thomas Azar to perform—one that lets Thomas fulfill his destiny as an early 2000s pop-punk star now recording cameos for fans.” 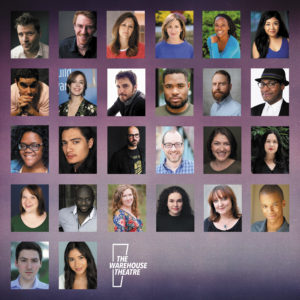 Playwright Marco Ramirez, also wrote Marvel’s Daredevil and Defenders, is also on board with a short piece all about the correct way to watch the firsts 6 STAR WARS movies for Shelli Delgado. Atlanta playwright Avery Sharpe tackles how a divorced dad wants to come back better in a late night message to his ex-wife, performed by Skye Passmore—and that’s only half of the all-star line-up.

Sablone reflects back on the challenges and bright spots of the late. “A small silver lining of the past year has been our ability to keep employing local artists and matchmaking them with national artists that would have been almost impossible a year ago. I’m so proud to show off the depth of talent we have here in the Upstate, while expanding our reach to an international audience at the same time. I hope you love them as much as we’ve loved creating them.”

Is the key to life after COVID-19 contained within Rod Hilton’s STAR WARS theory?

Lainey has done her therapy homework (for once) and she REALLY needs to tell her therapist about a life-changing cookie.

Faced with a nervous night out, Luke hides in a bathroom to examine the theology of germs.

Jenny, a young border patrol agent in California, arrests a young woman that forces her to examine her path and the desert she loves and protects.

Demetrius, an essential worker, is having an incredibly difficult day.

THE RELIEF OF TRUTH

A recently divorced father leaves a late night message for his ex-wife about how after the events of the last year he wants to live his life more honestly.

What drives professional athletes to leave their team for another?

On the eve of giving birth, a pregnant woman tries out names for her child. 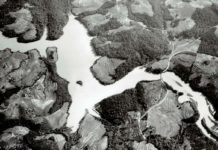 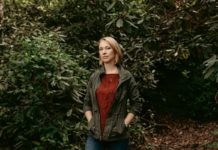 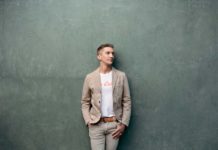