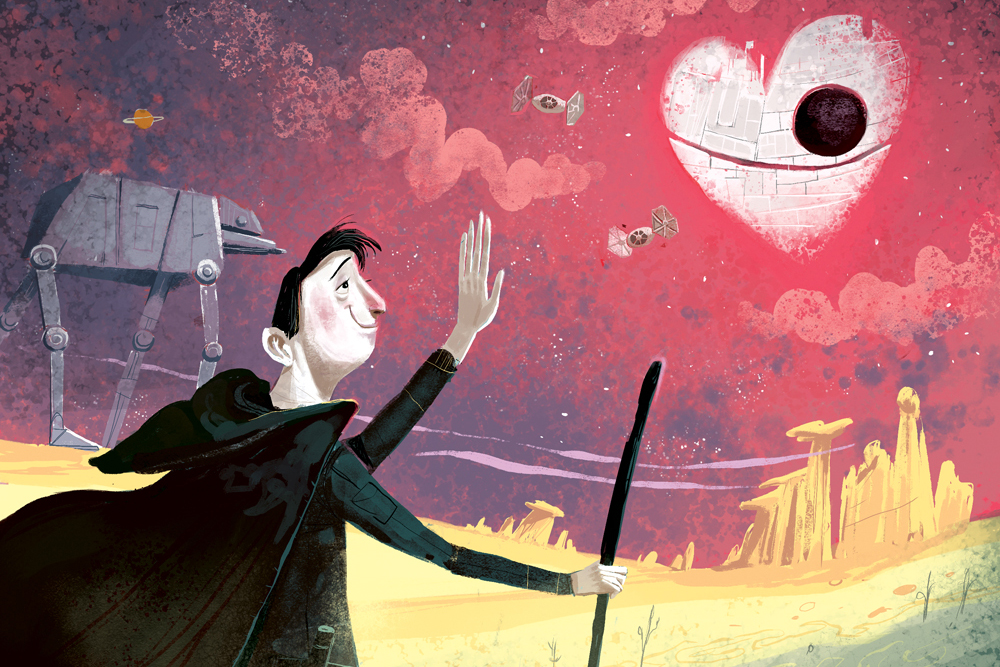 When I was twenty years old, I met an amazing woman. She was funny, playful, confident, and had the kind of alabaster skin, blonde hair, and deep blue eyes that only Swedish genes can manifest. I was immediately smitten. On a warm June day eighteen months later, I stood inside a church and promised her, in front of our families and friends, that I would love her until the day I died. Not long after making that promise, I found myself praying for a quick and painless death.

Love has always been a mystery to me. I’ve often likened it to a rainbow, clear and exquisite at a distance but increasingly abstract and intangible once you start looking for its source. Despite that attitude I’ve chased after love ever since eighth grade when Susie Holbrook French kissed me behind a tree in her backyard. Once my head stopped spinning, I asked her to be my girlfriend, and since that day, with the exception of a week or two here and there, I have always been in a romantic relationship. Some of those relationships lasted for years, others for what now seem like a long weekend, and I’m ashamed to admit a couple of them overlapped. But the one thing they all have in common is that every one of them ended.

“Look at your history,” a wise man who has become my own personal Yoda recently told me. “Your past is nothing but a series of failed relationships.” Now, I must say it’s rather unsettling to listen to someone you are paying several hundred dollars a month tell you that you’re an emotional failure, especially when you have friends, and a mother, who will do the same thing for free. “Stop putting romantic relationships on a pedestal,” he went on. “Stop attaching yourself to something external. Love is internal, it is inside you. You don’t need anyone to make you whole. You are already whole because you are love.”

Despite my skepticism, I occasionally wonder if this Yoda character might be on to something. Maybe love isn’t an illusion that evaporates once the honeymoon is over. Maybe I don’t need anyone to “complete me.” Maybe the pot of gold I’ve been searching for has been inside of me the whole time. Maybe my pursuit of love is like those mornings I stand at the kitchen counter for fifteen minutes waiting for the kettle to boil only to realize that it’s not plugged in.

But the reality is I am a hopeless romantic, influenced more by the musings of Byron and Shelley than the teachings of a hundred-dollar-an-hour guru. So while Yoda may be content living in a fortress of solitude with nothing but the Force to keep him company, I, at least for the foreseeable future, will carry a torch for the illusion of a romantic ideal. I’ll continue to wear my heart on my sleeve, take ridiculous chances, and make solemn but terrible promises that I just can’t seem to keep.