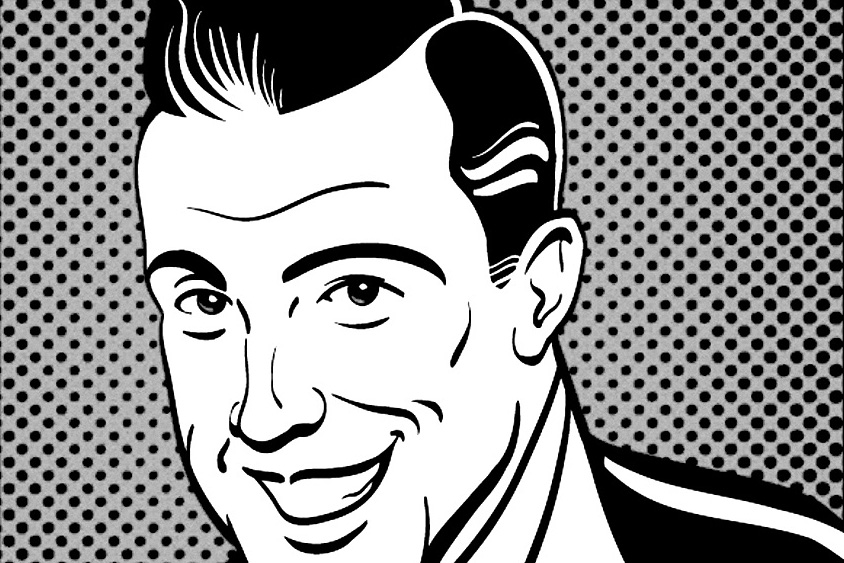 Growing up with the last name Tingle was like walking around with a permanent “Kick Me” sign attached to my back. On the playground, kids would call me “Tinkle,” or “Twinkie,” or “Twinkle Toes,” and then giggle with delight at the sight of my flushed cheeks. By the time I reached middle school, I thought a cool nickname would put an end to the constant ridicule. I wanted something with a hint of danger, like Mad Dog or Terminator. But nicknames are not chosen, they are bestowed, and the one given to me in seventh grade stuck like glue. Even now when I run into an old high school classmate, I’m greeted with, “What’s up, Tingle-Berry?”

By the time I reached my late twenties, I had begun to embrace Tingle. I realized it was memorable, and women seemed to think it was cute. It’s now my wife, Jess, who is ambivalent about the name. She’s an economics professor, and she intends to keep her maiden name. She says it’s for professional reasons, but I think she just doesn’t want to be known as “Dr. Tingle.” Which, in her defense, does sound like a 1970s funk station DJ.

As an adult, it’s my first name that has caused me strife. Steven is a fine, serviceable name, but many people, I guess in an effort toward efficiency or familiarity, are compelled to shorten it. “Nice to meet you, Steve,” they’ll say after I introduce myself. Steve? I’ll think. Who’s Steve? Do Steven Spielberg and Stephen King have this problem? Are guys named Phillip or Timothy or David automatically assumed to be Phil, Tim, and Dave? You may think it’s not that big of a deal. But your first name says a lot about who you are.

Last fall, a company that provides legal funding released a study on the names considered clumsiest and most accident-prone. For men, the names Kyle and Blake topped the list. For women, Hailey and Taylor came in first and second place. I’ve not studied the data, but on the surface the findings seem legit. The name Kyle seems to fit someone at a party who would glance at a rickety skateboard then say, “Hold my beer. I’m gonna try something.” And who at that party is most likely to spill her White Claw on you while attempting to perform the Single Ladies dance on a slippery patio? Doris? Ruth? Oh Hailey, not again! You would be perfectly safe to hang out with Steven at that party. But steer clear of Steve. That guy’s crazy. 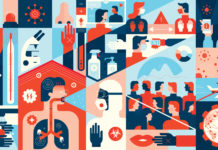