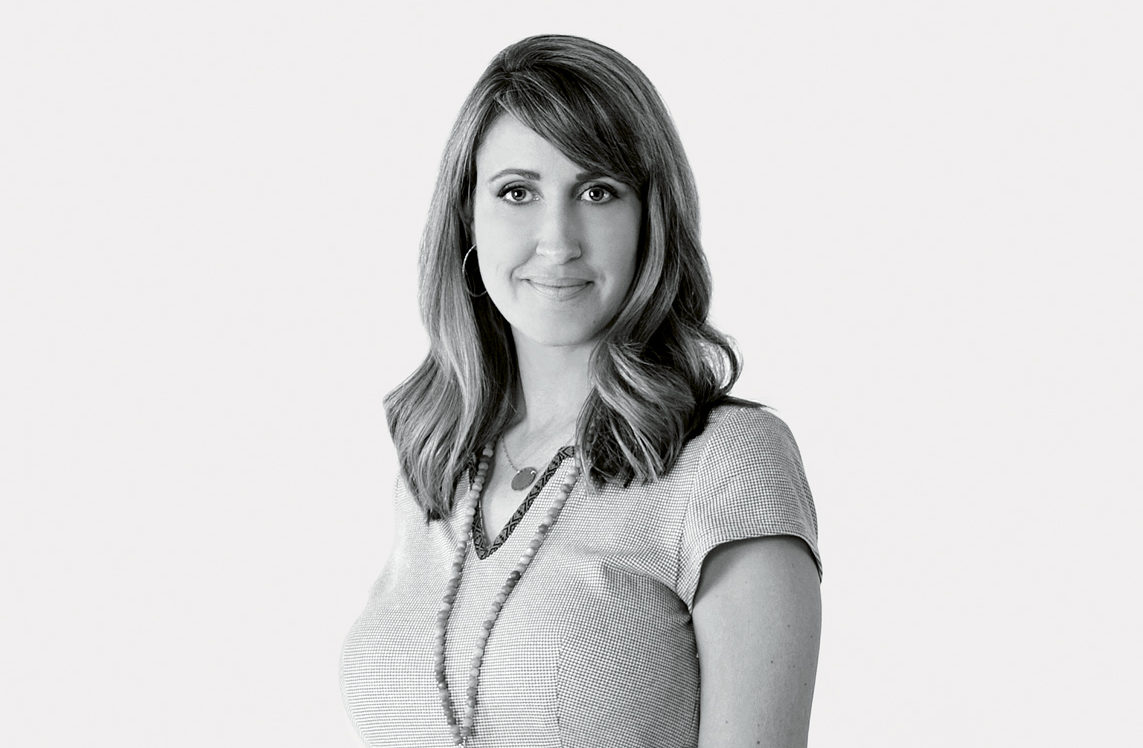 The art of the novel is a precise one. Readers favor books whose pages practically turn themselves, but they also want them to have some lasting impact. Too often a novel is clever but not smart, funny but not aware, compelling but not meaningful. With her sophomore release The Antidote to Everything, author and former ER doctor Kimmery Martin manages to dance all over that elusive line, gifting us a novel that will have you alternately pondering the finer points of medical ethics and laughing out loud.

My first impression of your book was this is hilarious. Are you funny in real life?
(Here’s the true test: Do your kids think you’re funny?) To answer your last question first, my kids use the word “cringe-y” in reference to my humor, so that’s a hard no. Other people do sometimes laugh at me in real life but it’s generally unintentional on my part, so I don’t think I’ll be marketing my comedic skills any time soon. When it comes to writing, though, I’m inspired by authors who give off a certain witty, snarky vibe. I love reading Bill Bryson, Kathy Wang, Maria Semple, etc. It’s my greatest aspiration to be like them.

As a writer who should never be trusted with a stethoscope—much less a scalpel—I was impressed by your extensive medical knowledge. How does your (former) day job inform your writing? It actually states in my contract with Penguin Random House that my next novel has to feature a female physician as the protagonist, which I suppose is a reflection of the ubiquitous advice hurled at novice authors: write what you 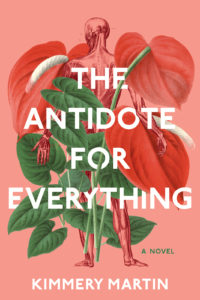 know. I’ll branch out eventually, but I now occupy a tiny niche in the book world: non-thriller medical fiction. I’ve found that people enjoy reading about doctors; after all, everyone is familiar with the concept of what physicians do, even if they aren’t well-versed in the specifics. It’s also a genre that lends itself well to human drama.

Do you identify with the challenges Georgia, your strong and smart female protagonist, faces? Yes, sure. My world is skewed toward strong female physicians since I know so many of them. Very few women doctors are docile pushovers.

The Antidote for Everything tackles some controversial cultural issues: sexual orientation, gender identity, religion, and medical ethics. Do you hope this novel will do more than entertain? For The Queen of Hearts, my first novel, I was hoping to provide an entertaining, more-or-less smart read that provided a fly-on-the-wall glimpse into friendship and medical training. (If I’m honest, mainly I was hoping I could actually write a book, so I didn’t have many loftier goals.) In this new novel, I also hope to spark some attention to the topics you mention. I believe with my whole heart that reading doesn’t simply make us knowledgeable; it also makes us empathetic. Every time you pick up a novel, you are seeing the world through someone else’s eyes. And hopefully that can transition into something actionable.

At one point you write that the fields of medicine and airline attendants have a dense, specialized language in common. What do the fields of creative writing and medicine have in common? Why do you think you have been drawn to both? I’ve been surprised by how many physicians write. In fact, I now teach a course in Florida each year called Fiction Writing for Physicians. I also belong to an online group of female physicians/writers containing thousands of women. I mentioned in the author’s note for The Queen of Hearts that doctors have been blessed with the opportunity to witness life in all its anguish and glory. Possibly that spurs our creative side, as well.

The book is, on the one hand, playful and irreverent and, on the other hand, deadly serious. From a craft standpoint, how did you manage to walk that line? I am not certain I pulled that off, but a blend of humor and catastrophe is reflective of real life, yeah? I don’t know if other writers do this, but I’ve found that I enjoy myself a lot more if I actively note whatever ridiculous thing is going down in my life and use it as fodder for the lighter moments in my novels. One reviewer referred to my main characters as “beautiful disaster protagonists,” which is an apt description, I think. Life is itself a beautiful disaster—it’s messy and chaotic and full of glory. 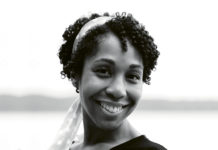 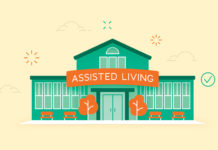 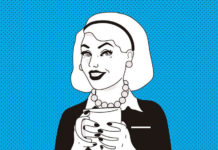