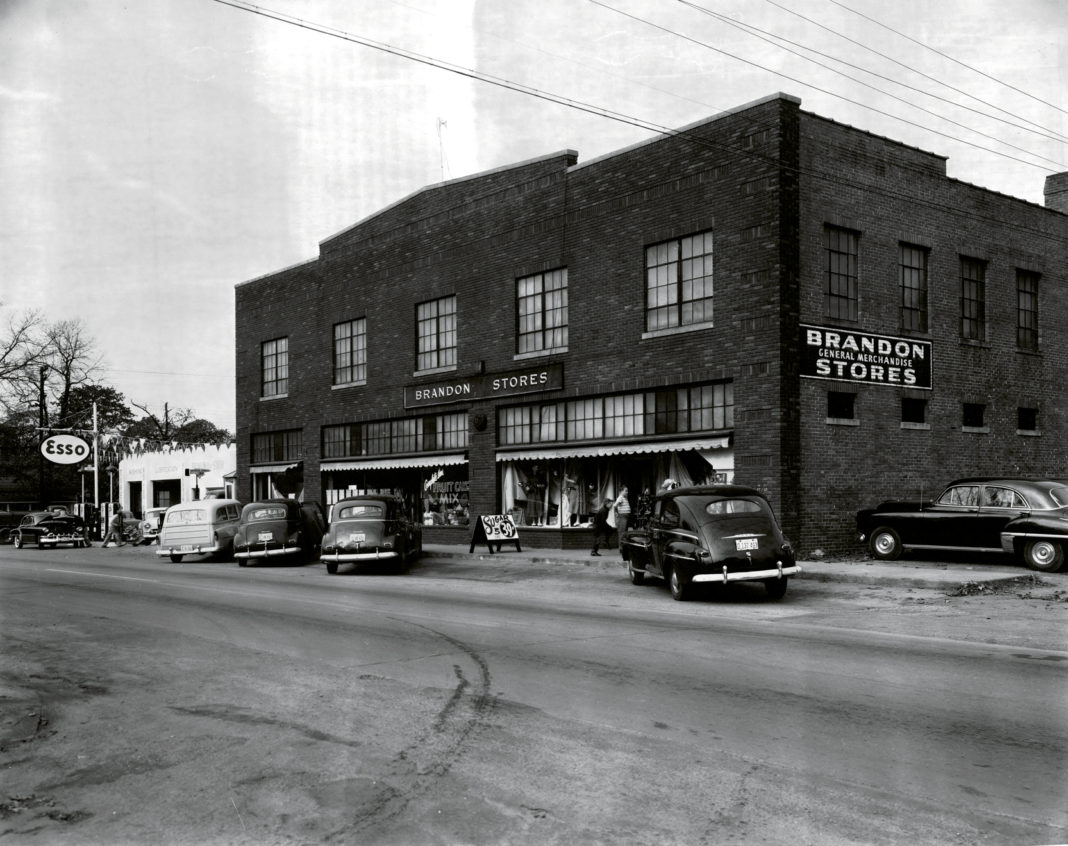 In its heyday, the two-story brick building at 1320 Pendleton Street served as one of four company stores for Brandon Mill, which contributed to Greenville’s rise as a textile town in the early twentieth century. Built in 1949, Brandon Store is where the employees who lived in the adjacent mill village would have shopped for food, clothing, and other wares. The mill and its mercantile shut down in 1977, and nearly 25 years later, artist Diane Kilgore-Condon saw potential in the then-decrepit Brandon Store and brought it back to life. Once a lively commercial hub for mill village residents, the building hums anew—these days with modern makers in its incarnation as ArtBomb Studio, a warren of creative spaces for local artists in the Village of West Greenville. 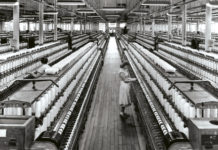 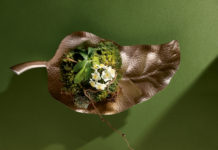 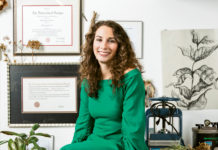