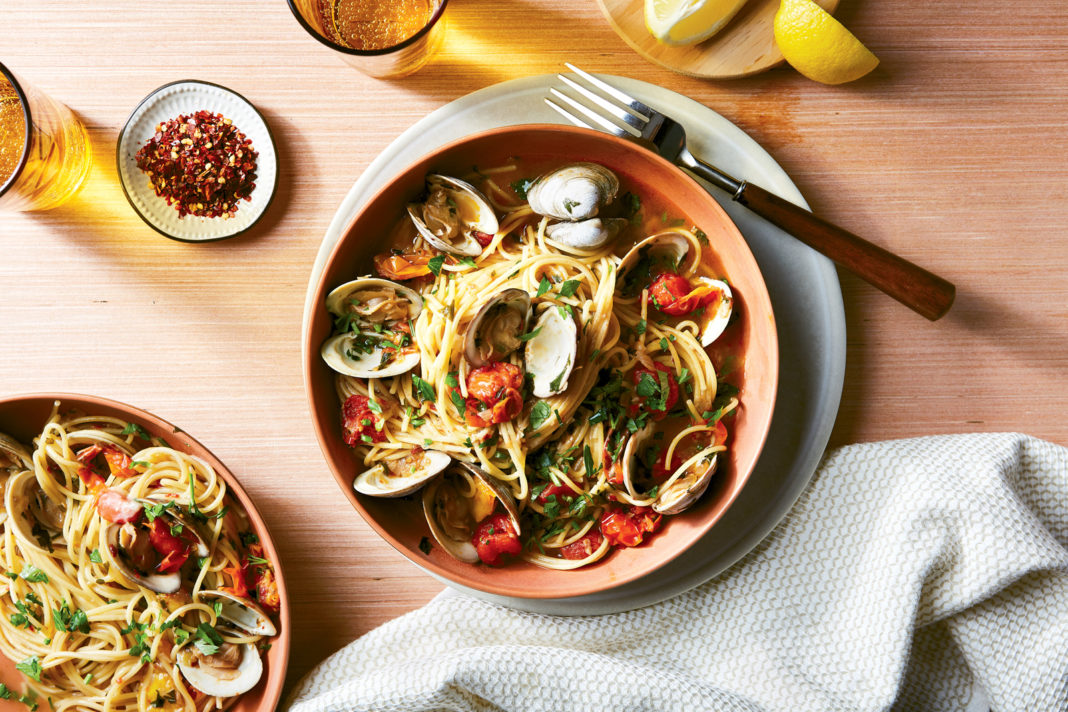 When we were still dating, I learned that my husband could make a mean omelet—a much better omelet than I could turn out, even though I was definitively the cook between the two of us. Young and smitten, I found his mastery of the basic dish sexy. Years later, I’ve come to realize that perfecting a couple of foundational meals is a sound strategy for all of life, not just the courting portion of it. Even people who don’t cook should have a meal or two they can count on producing flawlessly. I submit that spaghetti and clams is one to add to such a repertoire. 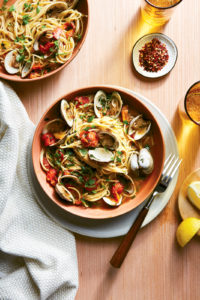 Now hear me out: spaghetti alle vongole—spaghetti and clams—is as classic and as easy as spaghetti Bolognese, but less common. Aside from the shellfish, the quintessential Neapolitan pasta calls for pantry staples and comes together in minutes. Most importantly, spaghetti and clams feels like a special occasion, a celebration. The pasta even creates its own theatrics: boiling water, hiss of steam, shells opening suddenly. You can stamp it as your own by swapping in different aromatics, or adding in cherry tomatoes for a burst of sweetness and acidity as many southern regions of Italy do.

Not convinced? Know this: spaghetti and clams delivers a handsome return on investment. With each twirled forkful, you taste the salt of the ocean and the sunshine of the tomatoes all at once. The work and the ingredients are simple, but the flavorful sum of their parts is beautifully complex. And that seems like a good dish to have in your back pocket, whether you’re trying to woo someone or not.

1. Fill a large pot with water, salt generously, and bring to a boil. Add the spaghetti and cook to just shy of al dente according to package directions.

2. Meanwhile, in a deep sauté pan over medium-high heat, heat the olive oil until shimmering. Add shallot and garlic; sauté about 2 minutes. Add in the cherry tomatoes, red pepper flakes, and ½ cup chopped parsley, and sauté for another 3–4 minutes until tomatoes start to soften or burst. Pour in the wine and add the clams. Cover and simmer until clams open, 6–8 minutes. (Discard any clams that do not open.)

3. Drain spaghetti, making sure to reserve about ½ cup of the cooking water. Transfer cooked spaghetti to the sauté pan and toss with the clams and sauce. Add in reserved cooking water if needed to bring the pasta together.

4. Serve immediately in wide, shallow bowls, finishing with more chopped parsley, a squeeze of lemon, and additional red pepper flakes if you like extra heat. 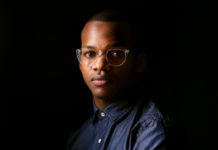 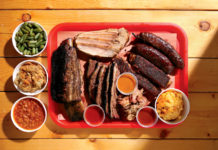 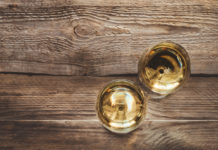