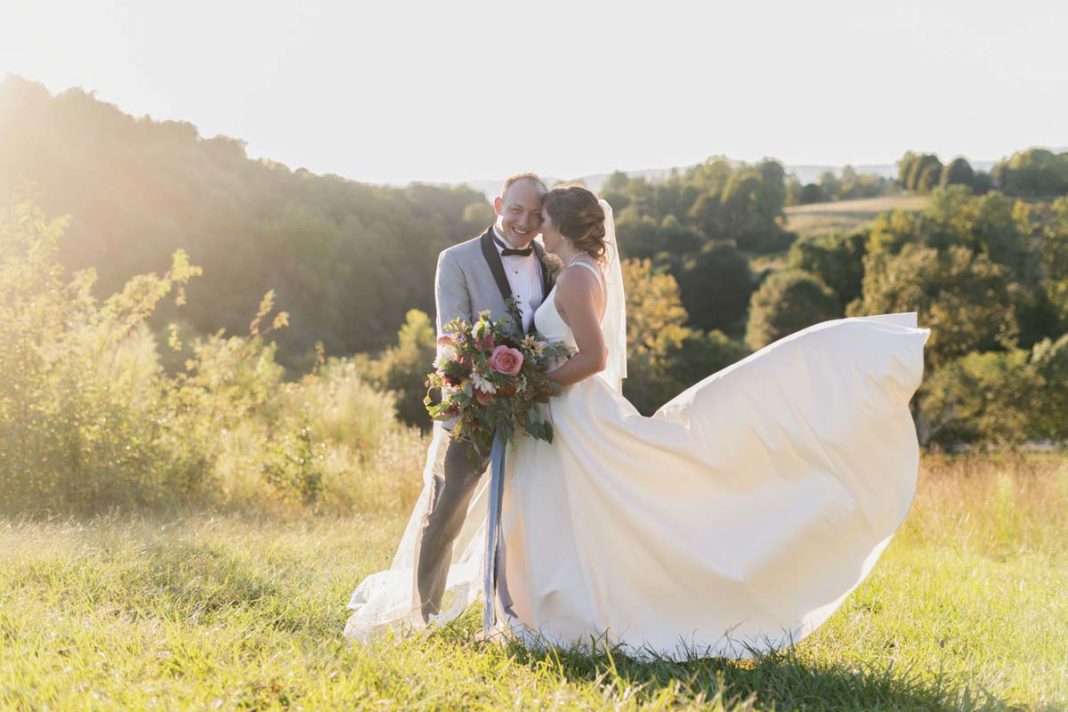 On Taylor Beard’s first day at her new job, she met Taylor Mills, who was interviewing at the same company. A few months later, after a lunchtime soccer game in the courtyard at work, Mills asked Taylor out. They became inseparable, and for Valentine’s Day the following year, Mills surprised his bride-to-be with a trip to New York City. Fresh off the plane, he drove Taylor to Central Park, where friends had set up a picture-perfect backdrop for his proposal. Taylor said “yes,” and was treated to another surprise when the couple returned to their hotel to find friends waiting to celebrate with them. Just seven months later, the two were married by Mills’s father at South Wind Ranch in Travelers Rest. The couple lives in Greenville. 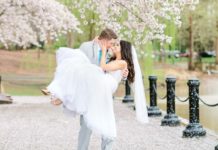 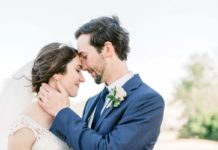