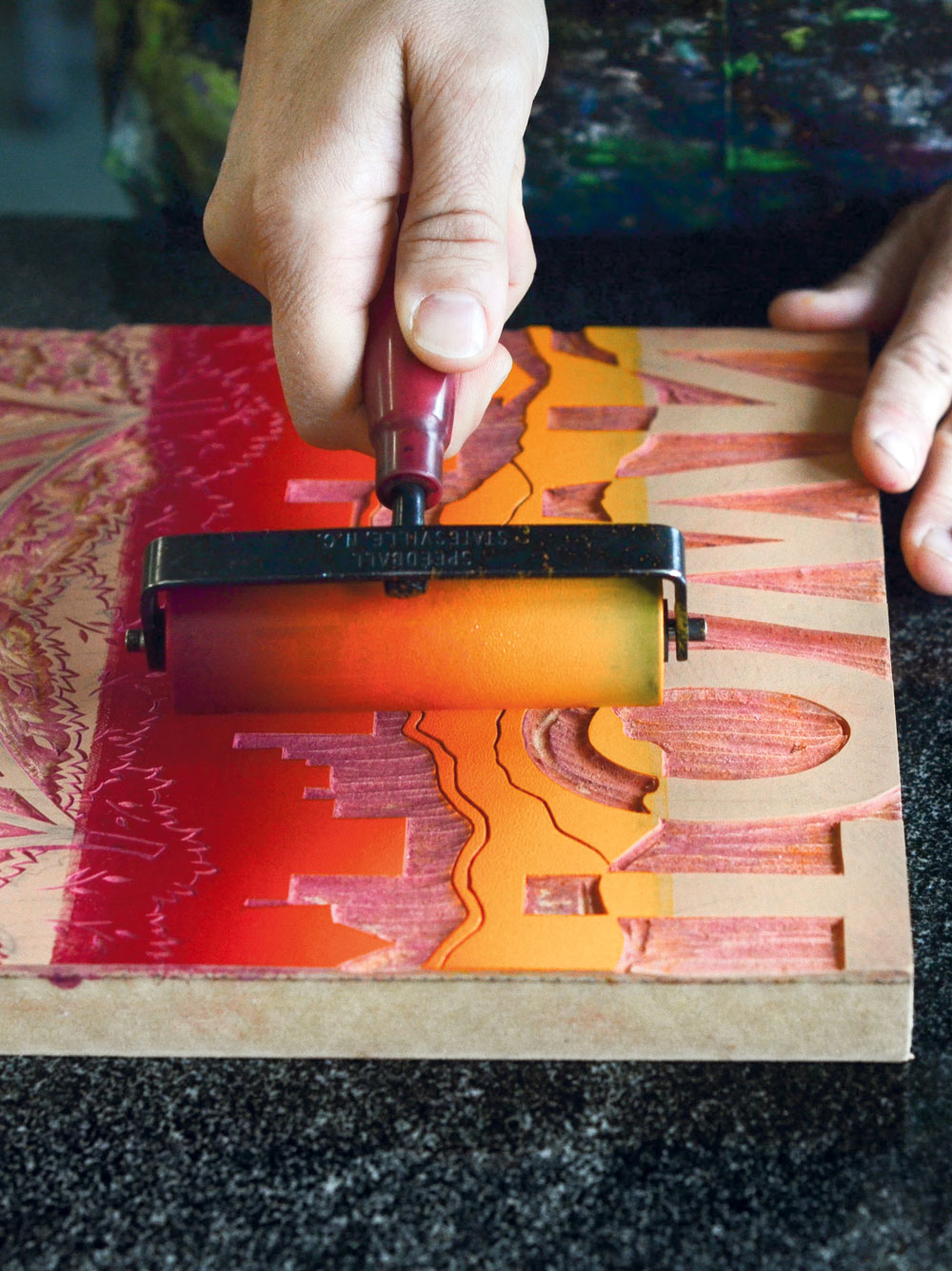 In November 7, 1997, Carl Sobocinski hit gold. That day, his eponymous restaurant Soby’s opened in a former shoe store on Main Street. At the time, the Westin Poinsett Hotel was dilapidated and boarded up, and walking in that area of downtown was a questionable prospect at best. There was no trolley, no bookstore, no tables for shooting the breeze. But Sobocinski loved the building and the art of hospitality and knew he wanted a restaurant—right there.

Today, nearly 20 years after its opening, Soby’s is the flagship of Sobocinski’s restaurant empire Table 301. It is arguably Greenville’s most known restaurant, turning out fried green tomatoes, crab cakes, and fried chicken in a classic brick building that feels both warm and refined, approachable yet upscale. Carl himself could be described this way, one of the most charming and down-to-earth CEOs you’ll ever meet—easy with a smile and intentional gaze.

What unifies people who make things, change things, shift things for the better? It isn’t only insight. It isn’t just creativity. Sure, these are necessary and present in varying degrees. But the thing that unites such change-makers is defiance. A willingness to pursue goals, to push in a new direction despite obstacles. Why take a chance on a building in an area rife with crime and virtually no foot traffic? Because Carl Sobocinski understands that risk is the rub, and the edge offers the best view.

Sometimes, an idea nags until we can no longer ignore it. Change begins within us, as it began in Carl and the other visionaries presented in our annual People Issue. They could’ve smothered the drive, the desire to shift. Instead, they nurtured their ideas with care, shelter, and sustenance.

Our city, like all cities, is organic, in motion, shifting and pulsing and morphing each day. It is alive because we are alive. Change literally happens overnight, if we wish to acknowledge it. These individuals, and the people before them, have made Greenville what it is. What will it be tomorrow?

Artist Sunny Mullarkey McGowan rolls the ink onto her block for this issue’s cover. For more on Sunny and her work, click here. 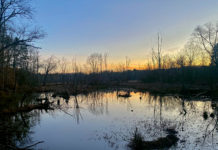 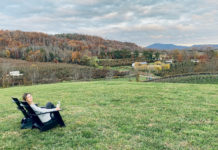 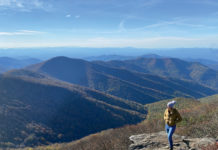