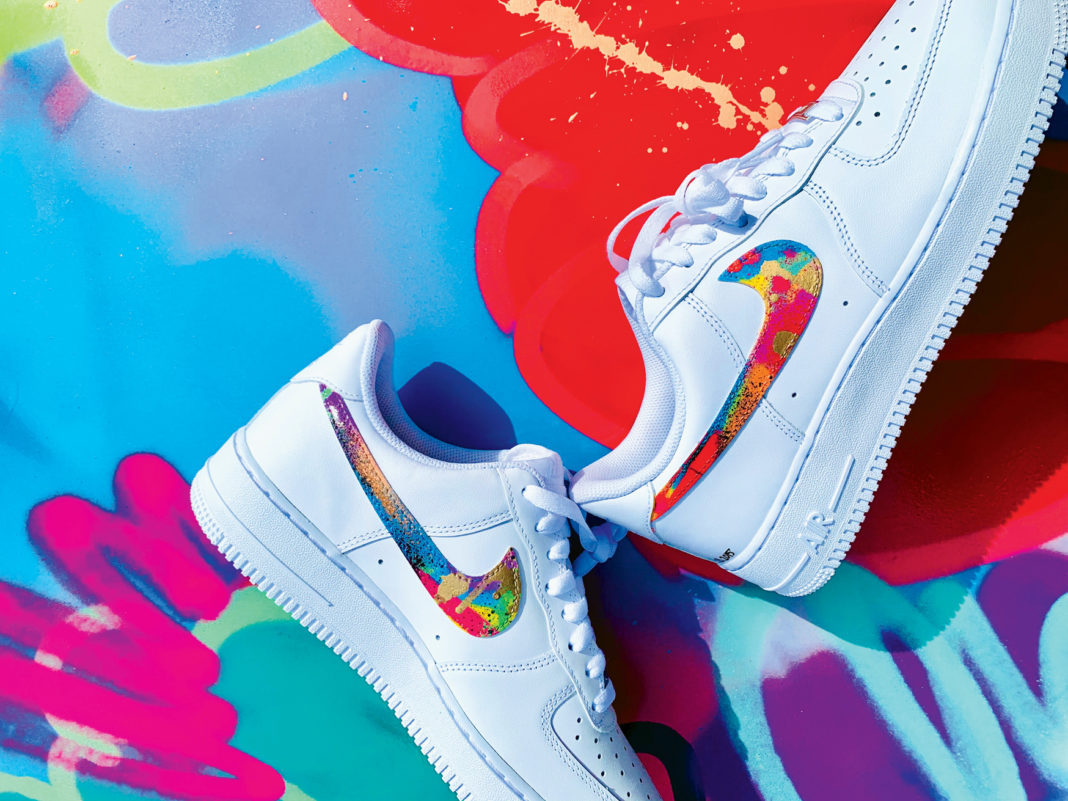 Great art starts conversations. But Spartanburg artists and collaborators Frankie and Jae Page are not content to leave those conversations in the static space of galleries, walls, and museums. Their bold work brings dialogue to the living, breathing gallery of real life. “We have this way of thinking that visual art forms are only allowed to be painted on canvases that hang on the wall,” explains Frankie. “But our work is building a platform to start those serious conversations in a train or at a concert or at home or in the grocery store.”

Although the two married artists share a last name, they have largely pursued individual careers. Jae, a textile artist/jewelry maker, founded Urban Collars, while Frankie (who works under the name Frankie Zombie) is a painter whose contemporary abstract expressions range from murals to sneakers. As different as their mediums are, Frankie and Jae speak the same language when it comes to color. Vibrant, saturated, bold—their exuberant use of color is aligned not just in the bright hues they choose, but how they combine them.

“our work is building a platform to start those serious conversations.”

“I’m not a matchy-matchy kind of person,” Jae says, a fact that’s been true since childhood, when she was first drawn to bold prints and bright colors. Her love of vibrant color has turned out to be a beacon: it guided Jae through a dark season in life and became the genesis of Urban Collars. She began sewing her signature textile necklaces in 2016 as a creative therapeutic exercise. “Wearing bright colors helped me express myself when words couldn’t,” she explains. The jewelry attracted so much attention from friends and family that Jae decided to open Urban Collars in 2018. Her line now includes colorful earrings, a bit of apparel, and her distinct magnetic textile cuffs and necklaces. More than a functional necessity, the magnetic closure is a key piece of the design, allowing the wearer to easily interchange collars to mix and match bold prints—Jae’s homage to the rich textile tradition of African cultures.

Frankie can thread his unique approach to color back to childhood, too, when the futuristic cartoon The Jetsons sparked a new way of thinking about the world. “Mentally, I’ve been painting since I was 9 or 10,” he says, “but I didn’t start physically making concepts until about ten years ago.” It’s been a productive ten years. Frankie has produced work for major celebrities and networks, including Pharrell Williams, Celine Dion, and the NBA, among others. His art—which ranges from his “diary-style” print to mixed-media to traditional paintings—has been recognized in Forbes. And last year, much of what he has been trying to say about equality, justice, culture, and change culminated in the Black Lives Matter street murals he led in Charlotte, North Carolina, and in Spartanburg. “Artists know that our art should be provoking something,” he says.

It was only natural for the couple to join forces in their first collaborative work, a limited collection of Jae’s jewelry made with Frankie’s signature color-stacking and diary print. Big things are on the horizon for the pair with future collaborations in the works. “We are colorful people,” Jae laughs. “We inspire each other.”

To buy Jae Page’s jewelry and accessories, go to www.urbancollars.shop. 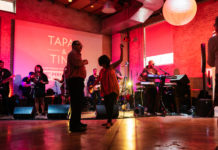 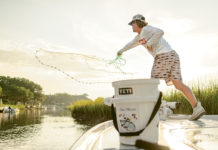 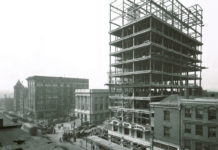