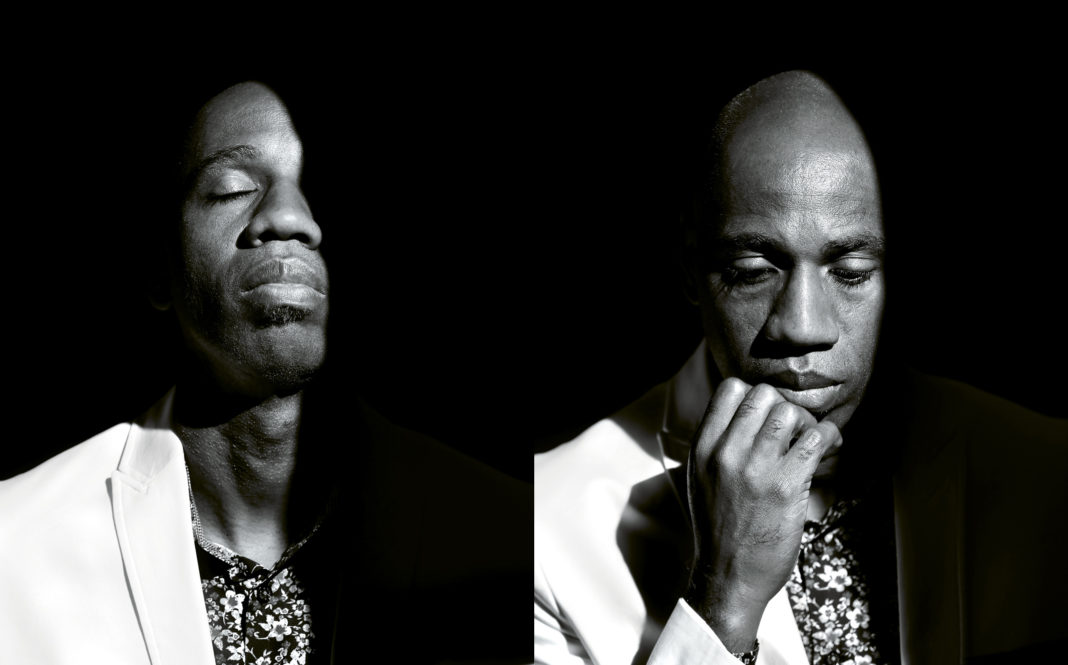 Jerry Blassingame was on the path to a creative career 30 years ago. Yes, he spent three years in prison on a drug charge, but he did so with a scholarship-funded degree in architectural engineering from Greenville Tech firmly in hand. He has always been a tinkerer, a maker.

It’s a fact that gets lost in the telling and retelling of how he became executive director of Soteria Community Development Corporation, a ministry that supports men reentering the community after incarceration. The plot points could line up easily: a traumatic childhood, a wrong choice, a prison sentence, redemption by serving the greater good.

But what else? For starters, there’s his creativity. “I just designed two beautiful clocks,” he says, describing the works he’s currently shopping around at galleries. The pieces’ acceptance would mark something of an official entre onto the art scene, unlike the selling he’s done for years via Etsy and Facebook. It would challenge persistent notions about who can be an artist, or where certain people can lead. 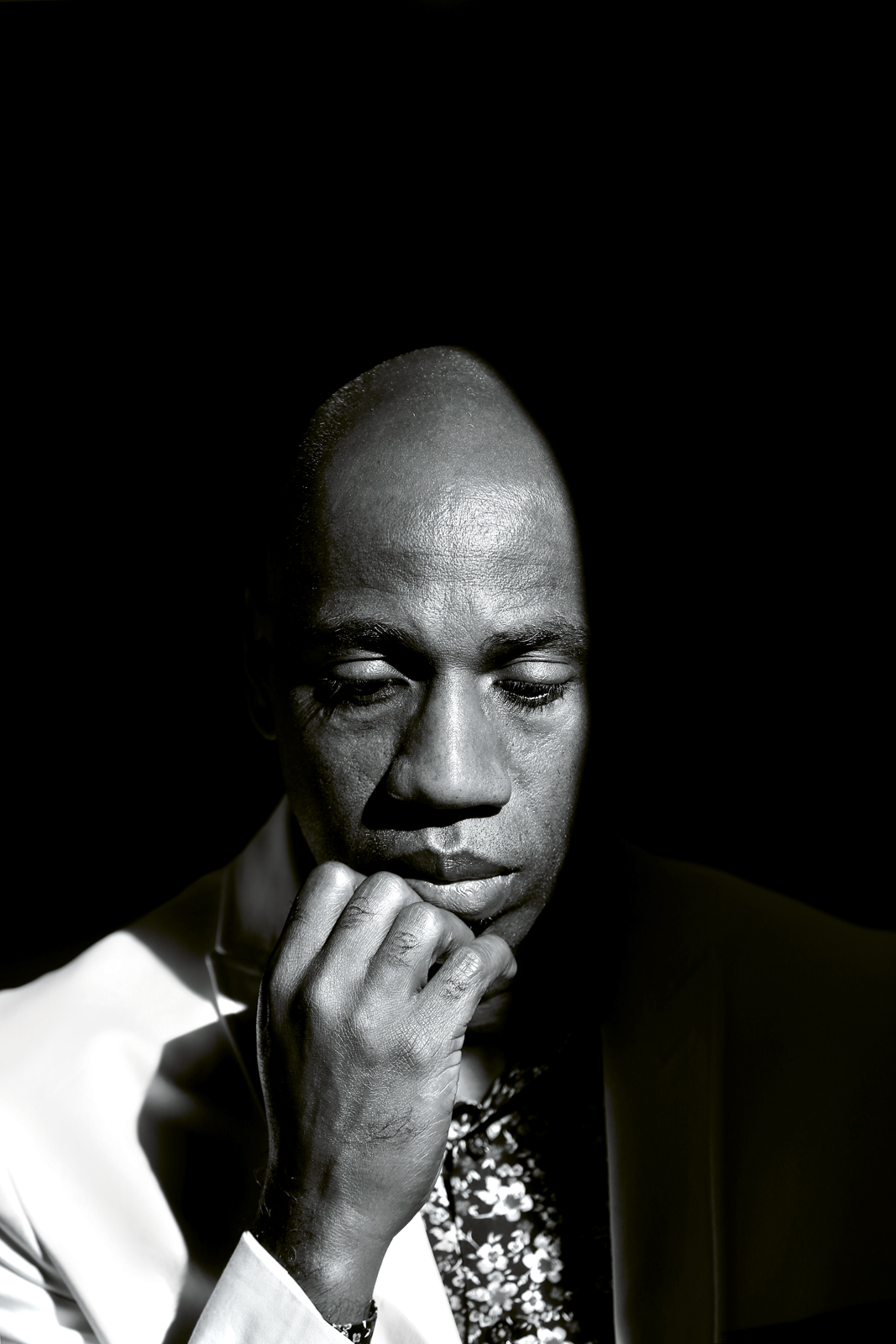 When Blassingame shows up with a white program participant, he says people often address their comments to the white man. Or, they assume his white staff members are the ones in charge. Visitors to Soteria at Work, the woodworking and home décor studio where Soteria men gain skills and income, often assume someone other than Blassingame must be the creative mastermind.

The notion that, as the organization’s founder, he’s run both the reentry ministry and the interior décor business for five years, is beyond the limits of some imaginations. “Because,” says Blassingame, “people don’t associate a black man with a criminal background as . . . anything.” But, he adds, “When you know who you are, stuff like that doesn’t bother you.”

Before the pandemic, Blassingame traveled three or four times a month giving talks and consulting other organizations. He’d just returned from Liberia, West Africa, when everything began to shut down.

The slowdown has given Blassingame space to think and to work with the wood he loves so much. Soteria at Work is flush with orders from people who’ve grown bored with their stay-at-home surroundings and found Blassingame’s designs online. More time in the shop means more time with the men he serves, watching them learn the same lessons woodworking taught him.

“Reclaimed wood is this raw material that’s not straight anywhere,” he says. “You have to shape that wood on all sides to make it perfect. As the men are working with that wood, shaping it, sanding it, planing it, they see the work happening within themselves.”

Blassingame’s own remaking began with years of long woodland hikes and walks as he grew into adulthood. He would later learn that the instincts to be in the woods and to work with his hands were a process of healing from undiagnosed PTSD, triggered by his mother’s murder when he was five years old. The materials and textures he became intimately connected to outdoors fostered a love for wood that’s a foundation of his work today.

“We’re finally having conversations that we haven’t had . . . I’ve been doing this work for 20 years. I’m ready. I was born for this time. I’m going to stay on the front line until we get some results.”

Looking to the future, Blassingame sees himself standing on an expanded platform. A newly created shop manager position at Soteria will give him time to pursue new goals. He wants to see more people dreaming bigger and hopes his accomplishments motivate young black men and women, including his own six children.

This year’s explosion of protests and discussion around racial injustice led several community members to seek his counsel, but he wants to do more. “I’ve fielded a lot of calls and had a lot of coffees,” says Blassingame. “We’re finally having conversations that we haven’t had . . . I’ve been doing this work for 20 years. I’m ready. I was born for this time. I’m going to stay on the front line until we get some results.”

That might mean running for public office to help shepherd the government response he believes is key. And, as the Soteria model spreads, he’s also considering how Soteria’s name and presence can expand with it. Meanwhile, he’s begun to simply claim the creative space he already occupies.

“I’m saying, ‘I’m an artist,’” says Blassingame. That small declaration is the opening salvo in his argument that the stories we tell—even the good ones—are incomplete. Each of us is raw material that’s not straight anywhere. There’s more, always more.

Photography by Paul Mehaffey. For more on Jerry Blassingame and his work with Soteria Community Development Corporation, visit soteriacdc.org.