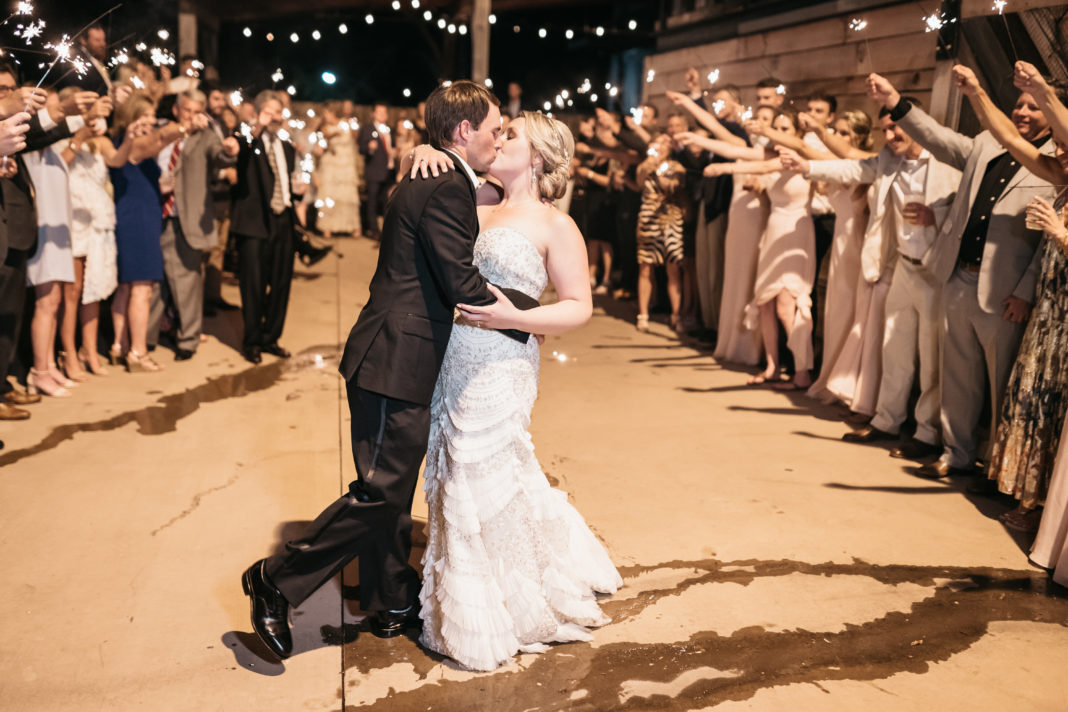 Although Kateland and Michael knew of each other in middle school, it wasn’t until Kateland graduated from Clemson that the couple got together. She was getting ready to move to Atlanta when Michael told her he was passing through Greenville for work, and they decided to meet; they’ve been together ever since. The couple dated for three years before getting engaged during a dinner at Kateland’s parents’ house. Michael had cleared the dinner plates from around the firepit and was washing them inside, taking what Kateland thought was an incredibly long time. After Kateland’s mom disappeared to check on him (secretly trying to contact Kateland’s dad via FaceTime), her daughter began to get suspicious. In the middle of this mayhem, Michael came out and dropped to one knee. Wearing a gown from Bridals by Lori, the Say Yes to the Dress: Atlanta store, Kateland married Michael at Covenant United Methodist Church, where her family has belonged for more than 20 years. The couple lives in Easley, close to their work: Kateland as a project manager at Indexx, Inc., and Michael as an assistant golf superintendent at The Cliffs. 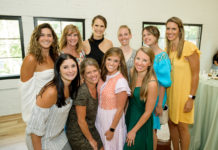