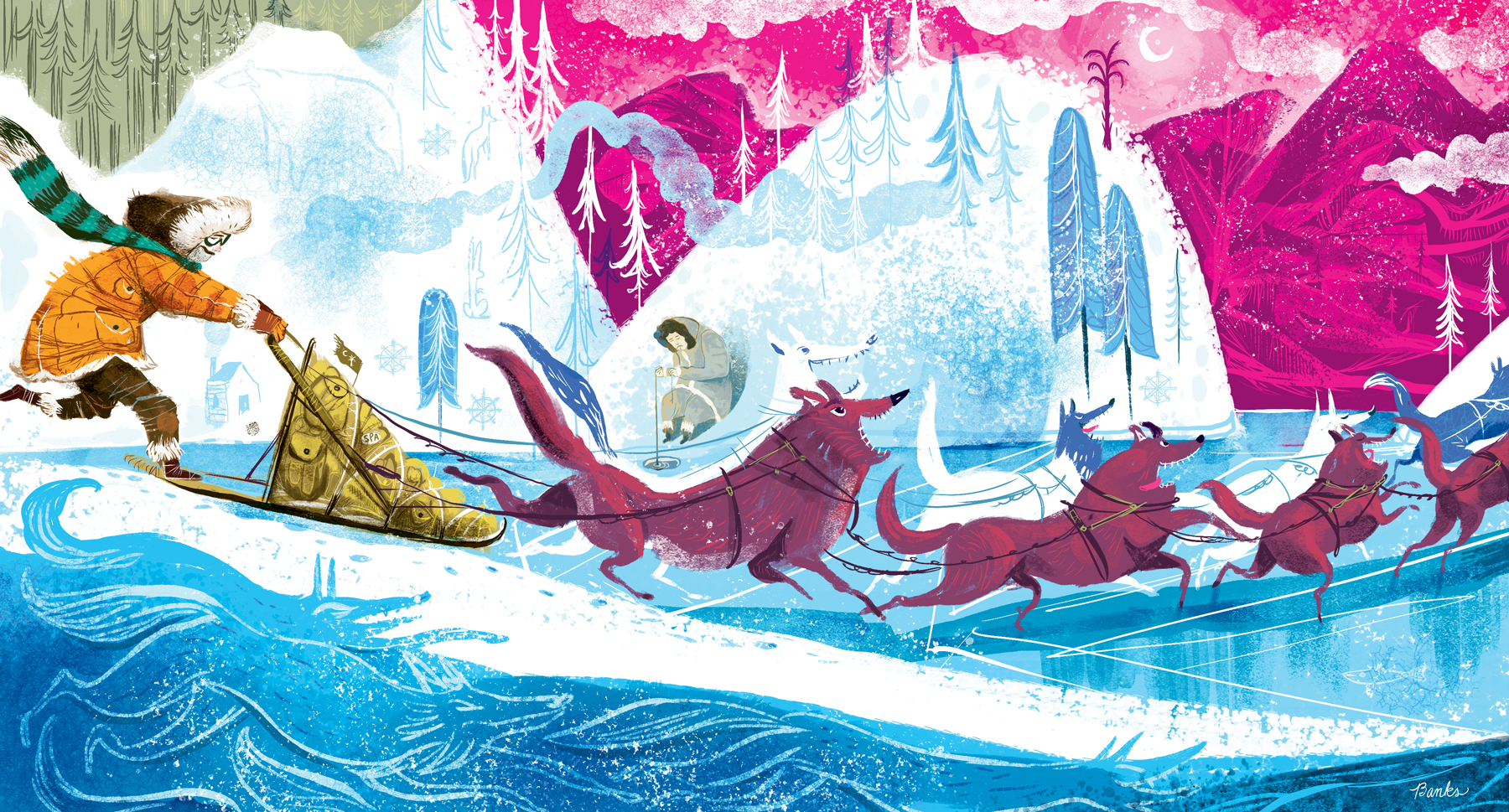 More than two decades have passed since Spartanburg veterinarian Sonny King attacked the Last Great Race on Earth, yet he can still feel the arctic air blast his cheeks, as his beloved huskies yelp to hit the trail. In 1997, King became the first South Carolinian to mush the Iditarod, a grueling 1,049-mile journey, pitting man and dog against an unforgiving Alaskan wilderness and Mother Nature. Not only did King complete the race under the burled arch in Nome, he returned five more times, eventually finishing in the top 10.

This year’s Iditarod starts March 2. Do you miss it? >> I miss the comraderie with my dogs. The native Alaskans. They had so much respect for somebody like me coming up there and wanting to be a part of their culture.

What drew you to the race? >> I always grew up with dogs. My parents insisted that you read, and I started with Call of the Wild and books of that nature. The next thing you know, you’re following the Iditarod, and then volunteering on the trail as a vet, and then you want to know what goes on between checkpoints, and the only way to do that is to be on a dog team.

How cold does it get? >> I’ve seen it on a lot of occasions below -40 with a little wind. When you’re on the Southern Route, on the Yukon [River] going north and it’s cold, the wind is always in your face. It doesn’t seem to bother the dogs as much as it bothers the musher.

You also have to cross part of the Bering Sea. >> I was born and raised in southwest Georgia. Being out on the sea ice and hearing it crack and move, it’s a very unique experience. Traveling across an area called the Burn, going into Nikolai, it’s a big open area. I remember riding across there at 2–3 o’clock in the morning and the Northern Lights are flashing from one horizon to the other, and there’s Mount McKinley (Denali) off in the background just shining.

Over the years, you received multiple awards, including Most Improved Musher and the Humanitarian Award. To this day, the race recognizes your participation. >> It makes me very proud, when you’re the first one from a state, then your state flag is put on the mail the mushers carry through the race to Nome, to signify the way the mail used to get to Nome. So, the South Carolina flag is now on that mail.

You were 50 when you first mushed. >> Yes. Kind of unheard of. The first thing my wife Mallie said was, ‘You’re gonna have to prove that you can get in shape.’ So, I’d get off work and get on my bike. I was biking 150–200 miles every week. A lot of people think that all you do is stand on the back of a sled and ride across Alaska. They don’t realize you’re off that sled 20–30 percent of that time, helping the dogs maneuver trails and turns, and things of that nature.

Tell us about your dogs. >> As long as the dogs are happy and well fed, this is fun for them. It’s exciting. It’s like a lab going after a ball, or a beagle going rabbit hunting. This is something they like to do.

You have a special rapport with them. >> My hardest decision each year was training 21 dogs for 16 spots, and deciding which four to five I had to leave behind. Everybody worked just as hard as everybody else. But in the end, you’ve got to make a decision: what 16 make the traveling squad. You’ve got to decide who wants to be leaders on your team, who wants to work hand-in-hand with the leaders, and who wants to be part of the team and not have any responsibility but get you from point A to point B.

Tell us about life today? >> We now have two grandchildren. I spend the majority of my time at Smith Animal Hospital and own Eastside Animal Hospital, so I work there, too. I have friends up in Alaska who give me a call and wonder if I’m going to come back and be a judge, or a vet on the trail.

Will you? >> I’ve not been back since my last race in 2002. I say it’s sort of like an alcoholic. You don’t like hanging out at the bar if you can’t drink. I am going back. I’m just waiting for the right occasion.

This year’s Iditarod will take place on March 2. Follow the pack at iditarod.com. 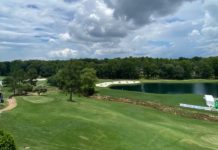 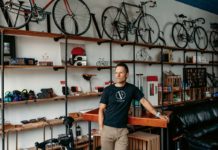