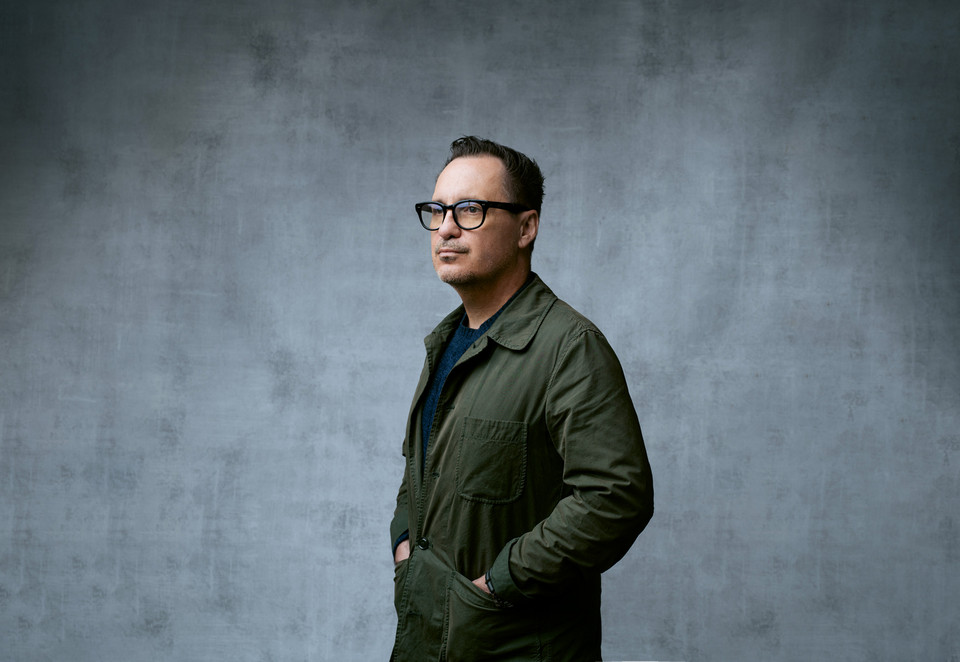 Sitting in a wicker chair on the back porch of his mother’s house in the mountains of western North Carolina, writer Steven Tingle sips a large Negroni and scribbles a few lines in a notebook. Tingle moved in with his mother when her health began to decline last year. “It requires a lot of patience,” he says. “And a lot of gin, and Ativan, and . . .” His thoughts trail off as he answers a text from his fiancé, Jess, who lives in north Greenville in a house she and Tingle purchased last spring. “It’s tough not being together,” he says. “But I’ve come to realize that me not being near my romantic partner usually extends the longevity of the relationship.” Obviously, he is joking. Being near him is like soaking in a warmth bath.

With Cold Mountain looming in the distance, I mention the Man About TOWN essays Tingle has written each month for the past seven and a half years. In these essays he has tackled such tough questions as: If you own a hot tub, do people automatically assume you’re a swinger? Is turning fifty the beginning of the end? And, a personal favorite, can a middle-aged man survive a Disney cruise? All of the essays have been written anonymously, until now. “At a time when everyone is putting on a mask, I feel it’s time to take mine off,” he says. “Wait. That’s a stupid line. Cross that out.” Tingle, whose sharp intellect belies the fact he often walks into a room only to wonder why he’s there, is constantly at odds with himself. “I’m a narcissist with low self-esteem,” he says. “These essays help me work through my insecurities. It’s like a therapy session, but one where the patient gets paid at the end of the hour.”

Before he turned to writing, Tingle managed a golf resort. “I wasn’t very good at it,” he says with his trademark humility. “It required showing up, and I’m not a huge fan of showing up.” When the housing bubble collapse of 2008 ended his management career, Tingle spent a few years paying the bills any way he could. “I built web sites. I painted garages. I tried my hand at food photography,” he says. “But I was mediocre at best.” Again, he’s being modest—his photographs were published in several magazines. “Then in 2011 a woman I was dating suggested I give writing a shot,” he says. “She was friends with some of the folks at Community Journals, and she helped me land my first assignment with TOWN.”

Tingle refills his glass from a seemingly bottomless pitcher and ponders how this interview will play out. “This is a ridiculous idea,” he says. When I remind him that he loves to talk about himself and often does, at length, to anyone lucky enough to be within earshot, he nods with discernible embarrassment. Pressed about his recent work, Tingle plays coy. He glosses over the fact that his first novel, a crime fiction thriller, will be published next April. When asked how his current work is going, he says he is reconsidering the topic for October’s Man About TOWN. “I thought you were going to write about throwing off your cloak of anonymity,” I say. Tingle downs his Negroni and shrugs. “I don’t know,” he says. “I don’t want to come off sounding self-absorbed.”

Portrait by Will Crooks. For more about Steven Tingle, visit steventingle.com