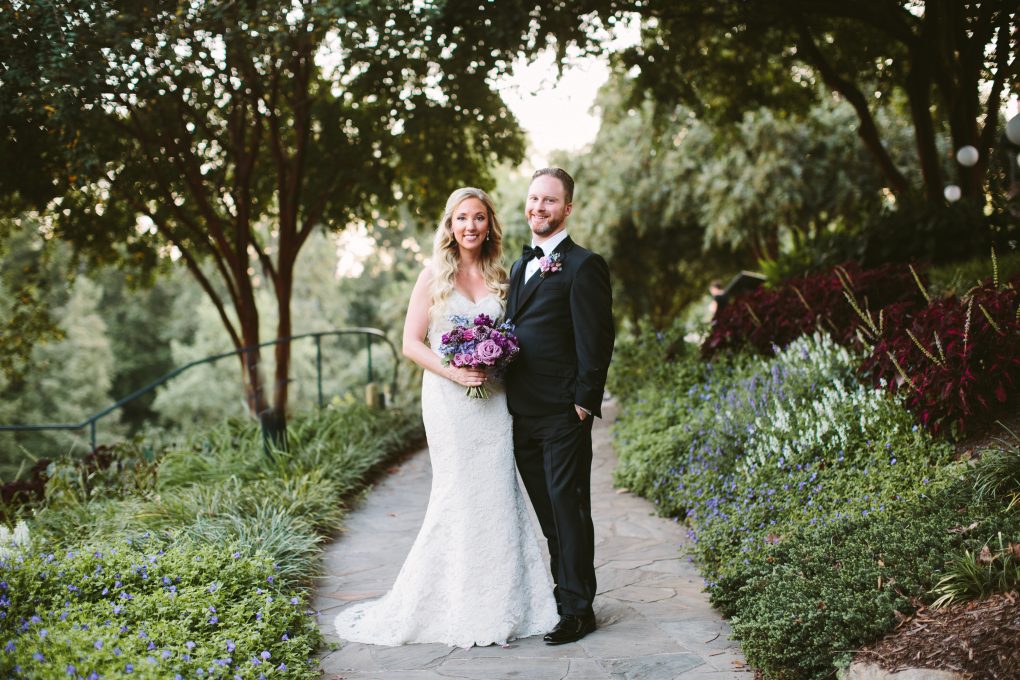 When Amanda Marie Powell saw that Ryan Heafy was “looking for a unicorn” on his Bumble dating profile, she decided to see if the two would have a magical connection. Sparks flew instantly, and the two began dating shortly after their first interaction. A year later, Ryan knew he’d found his magical maven, and decided the time had come to seal the deal. The day of his planned proposal, Ryan used the rainy afternoon as an excuse to lead Amanda into the lobby of Jianna, the couple’s favorite restaurant. In the beautifully designed interior, he surprised Amanda with a simple question: “Will you marry me?” His bride-to-be happily accepted, while friends hidden in the foyer documented the special moment.

The couple’s love for Greenville was on full display at the wedding, which took place at Topside Pool Club, on the rooftop of the same building where the proposal happened. Amanda said her vows in a gown from Poinsett Bride while music from the Upstate Strings Trio played. The reception at the Lazy Goat offered an intimate dinner of scrumptious local fare. Philo Floral designed the flower displays and bouquets, Isabelle Schreier of Belle Maquillage provided hair and make-up, and Brick Street Café catered the wedding cakes. The newlyweds live and work in Greenville, where Amanda works in veterinary medicine at Upstate Veterinary Specialists, and Ryan is the chief operating officer of 6am City, LLC. 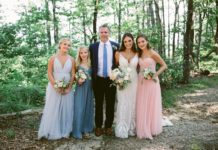 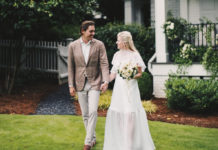 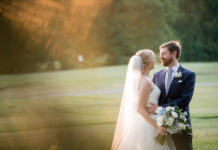