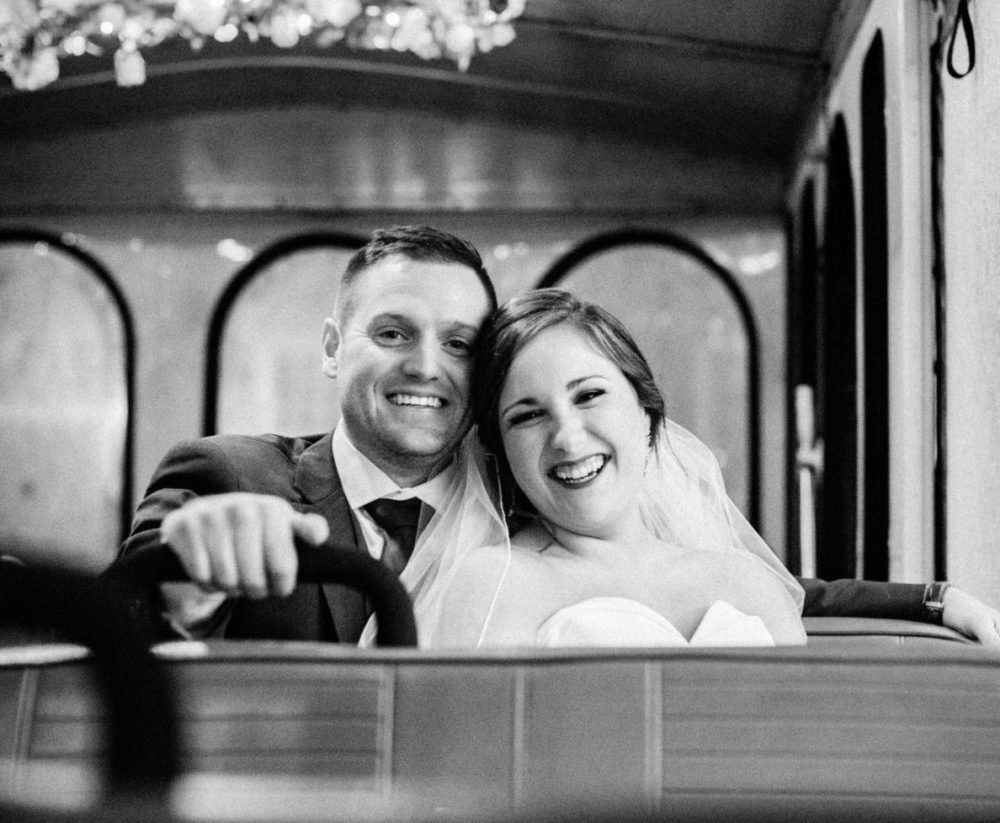 wo soulmates will always find their way back to each other. When Matthew Cassabon and Brenda Connell met on a night out in 2012, they felt the spark of something great. Unfortunately, Matthew’s military career and Brenda’s last year of college pulled them apart. Fate had other ideas, however, and three years later the two met again in Clemson University’s MBA program. Another three years later, Matthew proposed to his love at a family Easter egg hunt, surprising her with a diamond ring and a forever promise. The two were married in St. Anthony of Padua Catholic Church and the reception was held at The Rutherford. The bride wore a Justin Alexander Signature dress from The Poinsett Bride with a bouquet from Hudson Stems. The two are starting their new life in Cincinnati, Ohio, where Matthew’s military career as an engineer has taken them on their first adventure as husband and wife. Brenda works as a sparkle creator for TK Public Relations, a Greenville-based firm. 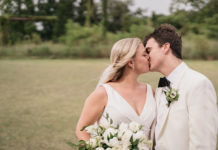 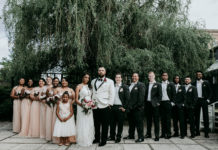 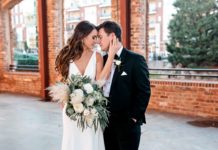