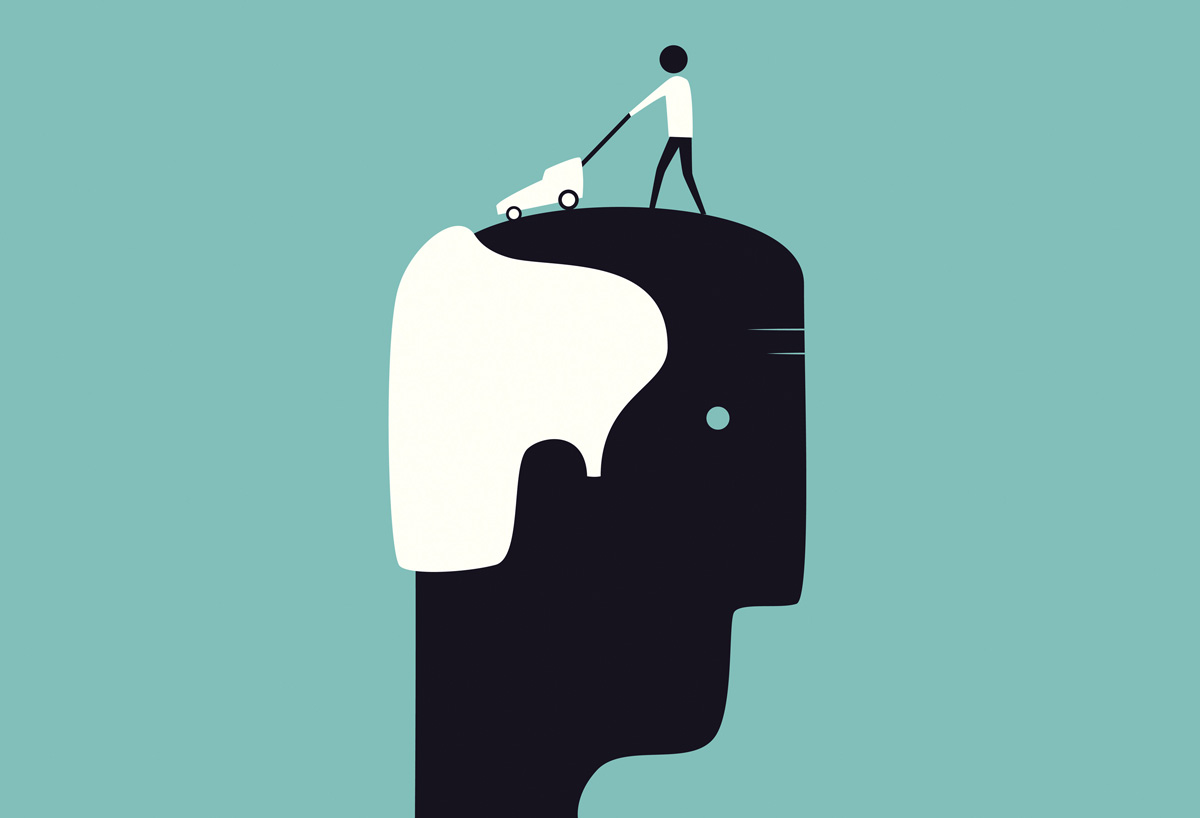 When I was in my twenties and thirties, anyone over fifty seemed ancient to me. I pitied these dinosaurs from another era. They’d had their chance but it was now time for them to step aside and let my generation take over, especially since we knew everything anyway. In those days, fifty was a distant planet on the edge of my universe. I knew I’d eventually reach it, but it was light years away. There was plenty of time to spend my days dreaming. My whole life was ahead of me.

But then a strange phenomenon occurred. Sometime in my mid-thirties I fell asleep, and when I woke up I was forty-nine. My mind is the same but my body has changed. My once thick, dark brown hair is now speckled with gray, and some of it has disappeared or either relocated from my scalp to my ears. I need blood-pressure medication and a daily fiber supplement. My knees hurt, and I have lower back pain. Every time I sit down I let out an audible “aaaahhhh,” as if I’ve just shrugged off a hundred-pound backpack. In my thirties, my doctor would ask if I had any problems achieving an erection. I would tell him, “No. The problem is you and I are the only two people interested in it.” Now when he asks, I stare at him like a panhandler, my eyes beseeching him: “Can you please help me?”

Whereas I used to be able to stay out until the wee hours drinking and carousing, I now find myself looking at my watch at around 8:30 and thinking “Gee, it’s getting late.” And while I used to enjoy the atmosphere of romantic, dimly lit restaurants, I now can’t see the menu without the assistance of my reading glasses and smartphone light, squinting while I utter phrases my dad used to say, like: “Did they forget to pay the power bill?”

Those around me have changed, too. My kids are grown and live in different states. My mother, who yesterday seemed spry and sharp, is suddenly about to turn eighty and can’t remember the day of the week, much less what she had for breakfast. The friends I used to cavort with are undergoing back surgeries and bypasses, and our conversations skew more toward comparing maladies than planning future debauchery.

But what hasn’t changed is my to-do list. Many of the goals and ambitions I’d hoped to achieve remain just dreams. The motorcycle trip around Iceland. The published novel and subsequent book tour. The six pack abs I flaunt while sunbathing on the Côte d’Azur. The bank balance with two commas. Three decades of fantasies, still there, waiting to be crossed off the list.

I’ve heard it said that once you’re over the hill you begin to pick up speed. I’d like to think I’m still ascending that hill. But the days do seem to be getting shorter, and my skin does seem to be getting thinner. Some say fifty is the new thirty, but I hope that’s not the case. I need to stop dreaming and realize that later is now, and that too late is just around the corner. 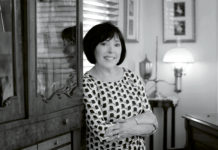 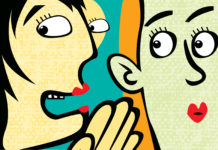 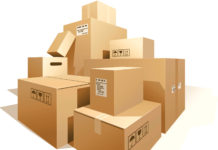