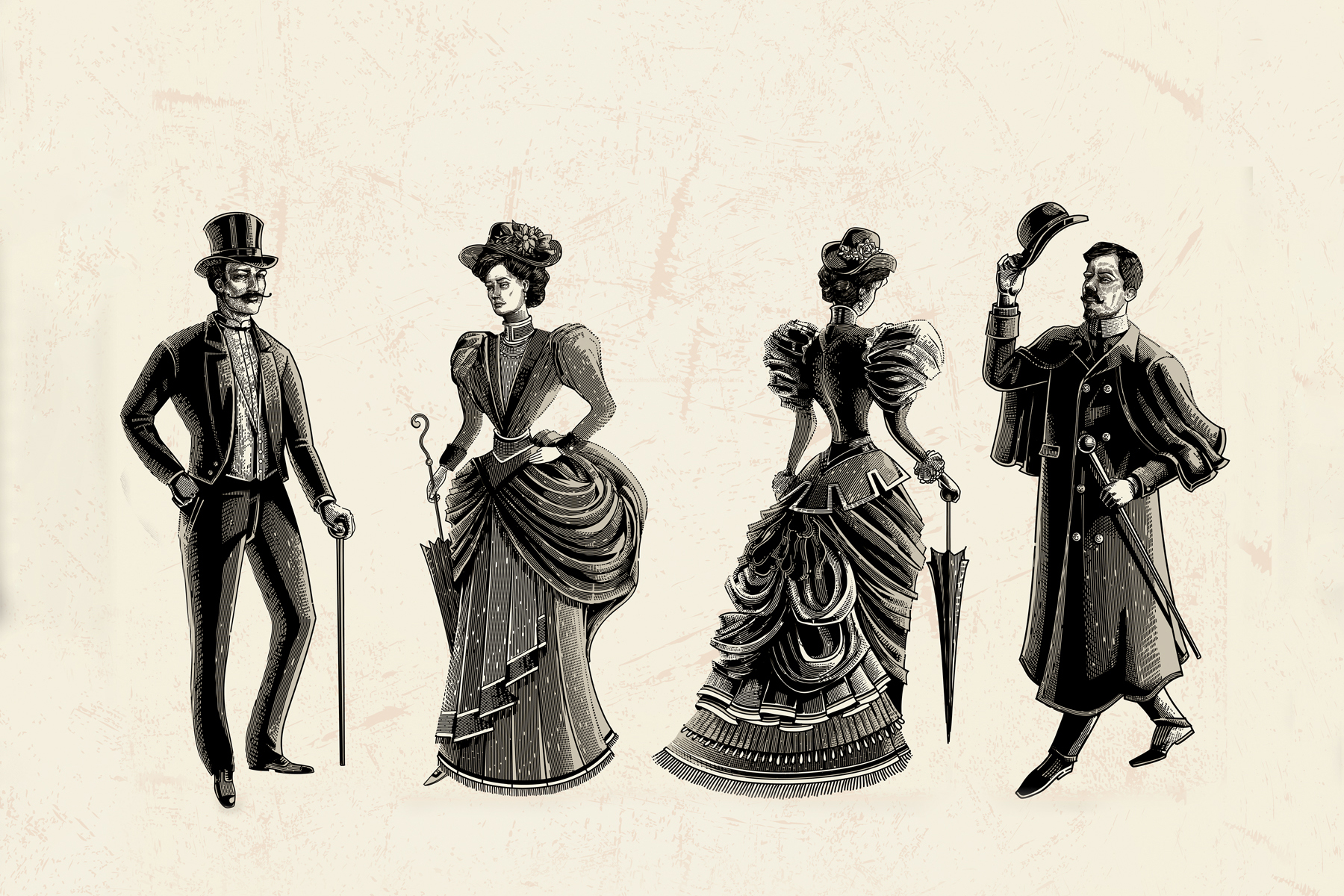 Southerners are proud of their well-earned reputation for politeness. It’s part of our culture, our family structure. The phrases “yes, ma’am” and “no, sir”—in addition to “please” and “thank you”—are among the first we learn. Humility, courteousness, and behaving in public are expected. We are well-trained in manners and expect them to be followed in all circumstances.

Southerners often live by a “code of honor.” Though the phrase sounds lovely, in reality it means that while we try to live by the Golden Rule, we also expect the same level of courtesy and respect from others. Our legacy is a mind-boggling mixture of politeness living in the same room as hot-headed combativeness.

As I started looking into this apparent contradiction, I came upon an in-depth study done by a group of college professors who sought to measure responsiveness to insults, specifically differentiating between Southern and non-Southern male participants, in several experiments. According to their research, testosterone levels and other physical markers were significantly more elevated among Southern participants when confronted with perceived slights. The study concluded that Southerners feel honor-bound to take action in response to insults so as not to seem weak or an easy mark.

We first learn how to be courteous, how to deal with conflict and respond to insults within our families. Growing up with four brothers, I had an opportunity to see first-hand how Southerners respond to name-calling. “Y’all work it out between yourselves” was my mother’s standard admonition when asked to referee an argument in our house, and I saw enough to reach this conclusion: a well-placed barb can cause tempers to flare, escalating to a fight from a little ol’ argument over nothing at all. The bottom line? We Southerners have a reputation for quick tempers, especially when insults collide. Whether we grew up as an only child or with several siblings, we have a cultural burden to overcome when it comes to conflict. In these moments, I urge you to remember where you came from—and mind your manners.