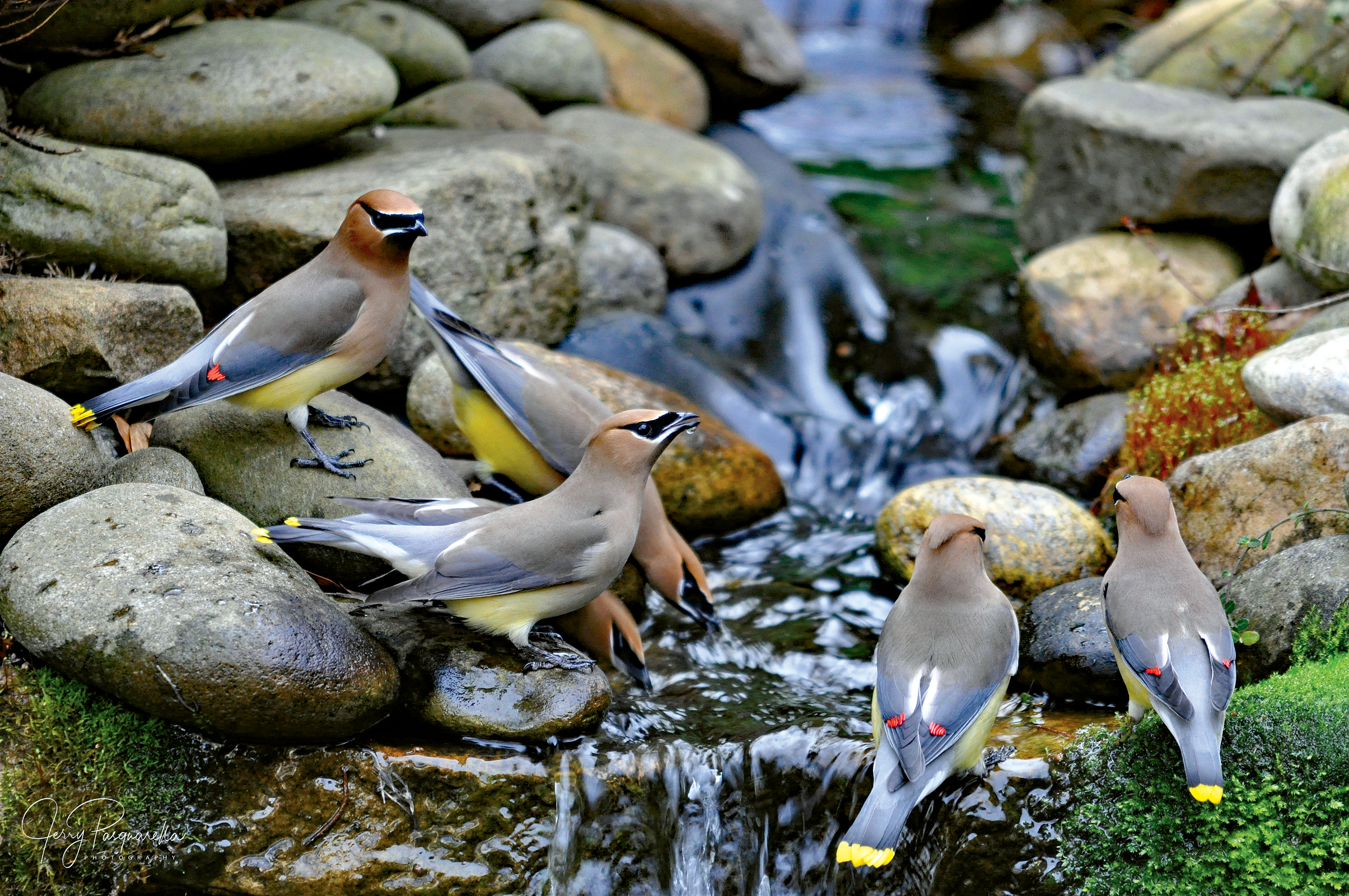 No doubt about it, Jerry Pasquarella’s a twitcher. His friends know it, his employees know it, his neighbors know it. The 64-year-old is a hard-core birder, who will go to great lengths to spot a lifer—a species he’s never seen before. “There are those who look at birds, and those who look for birds,” shares the Eastside resident. “I look for birds. The bug hit me some 40 years ago when I first saw hawks migrating in Pennsylvania. There was a period my wife even called herself a birder widow because I was gone so much looking for birds.”

Arizona to find an elegant trogon. Mexico to spy a quetzal. And then there was snowy Ontario to find his Holy Grail: the great grey owl. “That’s a story I’ll never forget!” he reveals. “My life list is 512. Those are just species in the U.S., not Europe. I’ve been just about everywhere, except Antarctica to see penguins, especially emperor penguins, and Iceland for gyrfalcons. Hopefully, I’ll get to both.”

Jerry’s not alone in his passion for feathered flyers, or in the penguin’s case, waddlers. Each chirp, cackle, and call prompts some 47 million American birders to cock their head and reach for their bins—birder slang for binoculars. South Carolina is species-rich, with 424 that can be spotted across varied habitats. “When we say mountains to the sea, we mean it,” says naturalist Rudy Mancke, co-host of SC-ETV’s NatureScene. “We have a lot of diversity in a really small space. I walk in the woods a lot. The whole notion of bird-watching is therapeutic. It enriches your life.”

The septuagenarian has witnessed the rise of high-tech tools to locate and identify birds, but still relies on his well-worn field guide. “There are apps on phones where you can record the bird calling, and the app will tell you what bird it is,” he explains. “They’ll show breeding plumage, range, and nests with and without eggs. But I’m old-fashioned. I like my book.”

Common backyard visitors in the Upstate include the northern cardinal, American goldfinch, and the state bird, the Carolina wren. Great blue herons wade in local rivers and bald eagles soar above the lake. Advanced birders can spot scarlet tanagers, prothonotary warblers, rose-breasted grosbeak, and indigo buntings as they nest and migrate through the area.

“I encourage people to do it,” states Rudy. “It’s relaxing, and it’s a wonderful feeling to realize you’re a part of something bigger than yourself.” Jerry agrees, “Watching the behavior and antics of birds is simply enjoyable. Being in nature—pausing in it, sitting in it, discovering its wonders—brings a sense of calm and renewal.” 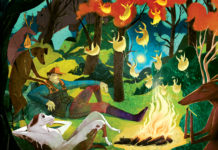 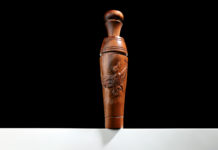 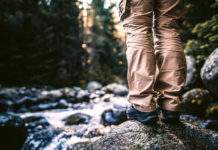