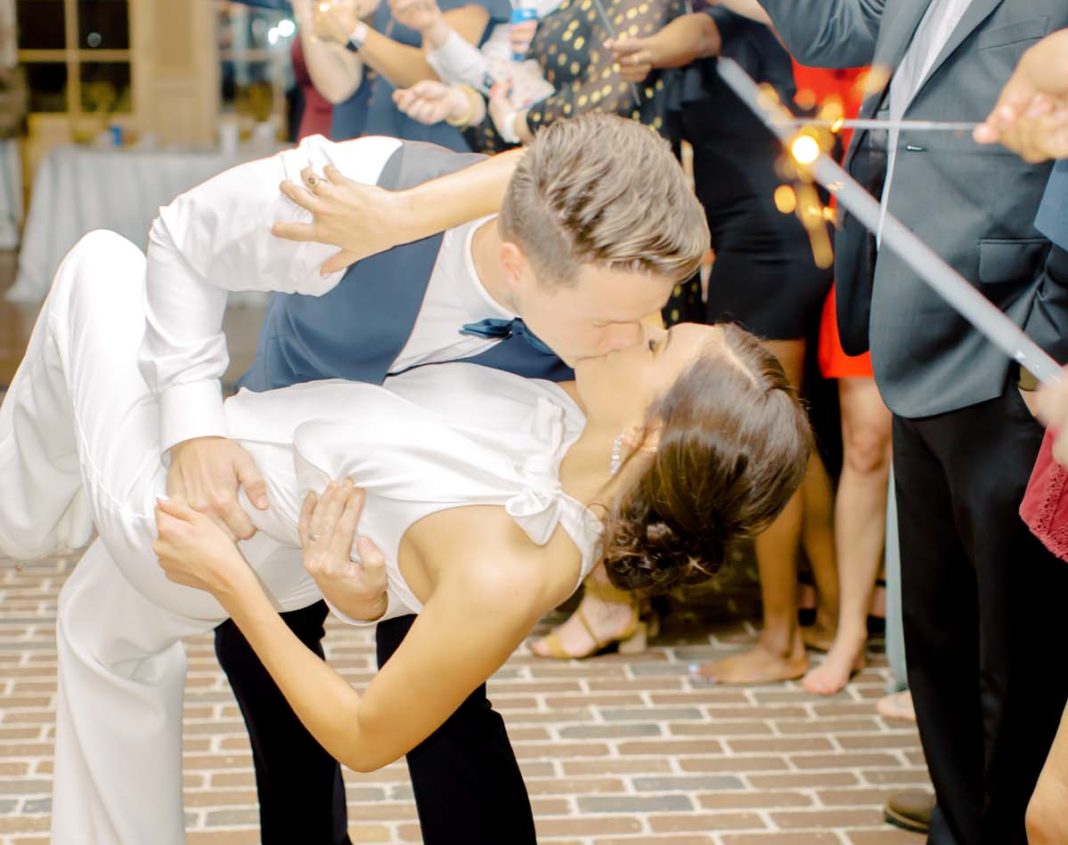 n 2014, Kristen was working as a hostess at Portofino’s restaurant when Ryan came in to eat dinner with his dad just after Christmas. He asked for her number that evening and lost no time calling her for a date the next day. Five years later, on the anniversary of the day they met, Ryan led Kristen through Wyche Pavilion by the Reedy River, where he asked her to be his wife. They toasted their engagement over dinner at Hall’s Chophouse and later met friends and family for a nightcap at Foxcroft Wine. The couple was permanently paired in a ceremony at Grace Church Downtown, with a reception afterwards at Green Valley Country Club. Kristen and Ryan live in Charlotte, where she works as an Applied Behavioral Analysis therapist and he as a financial analyst. 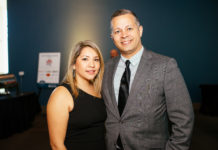 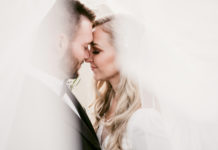 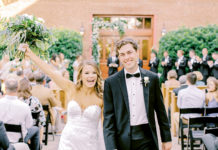 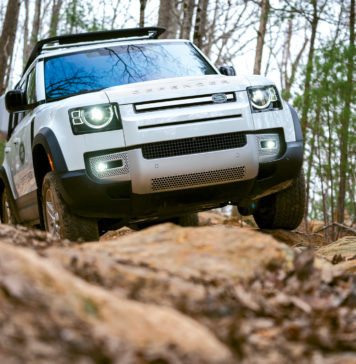