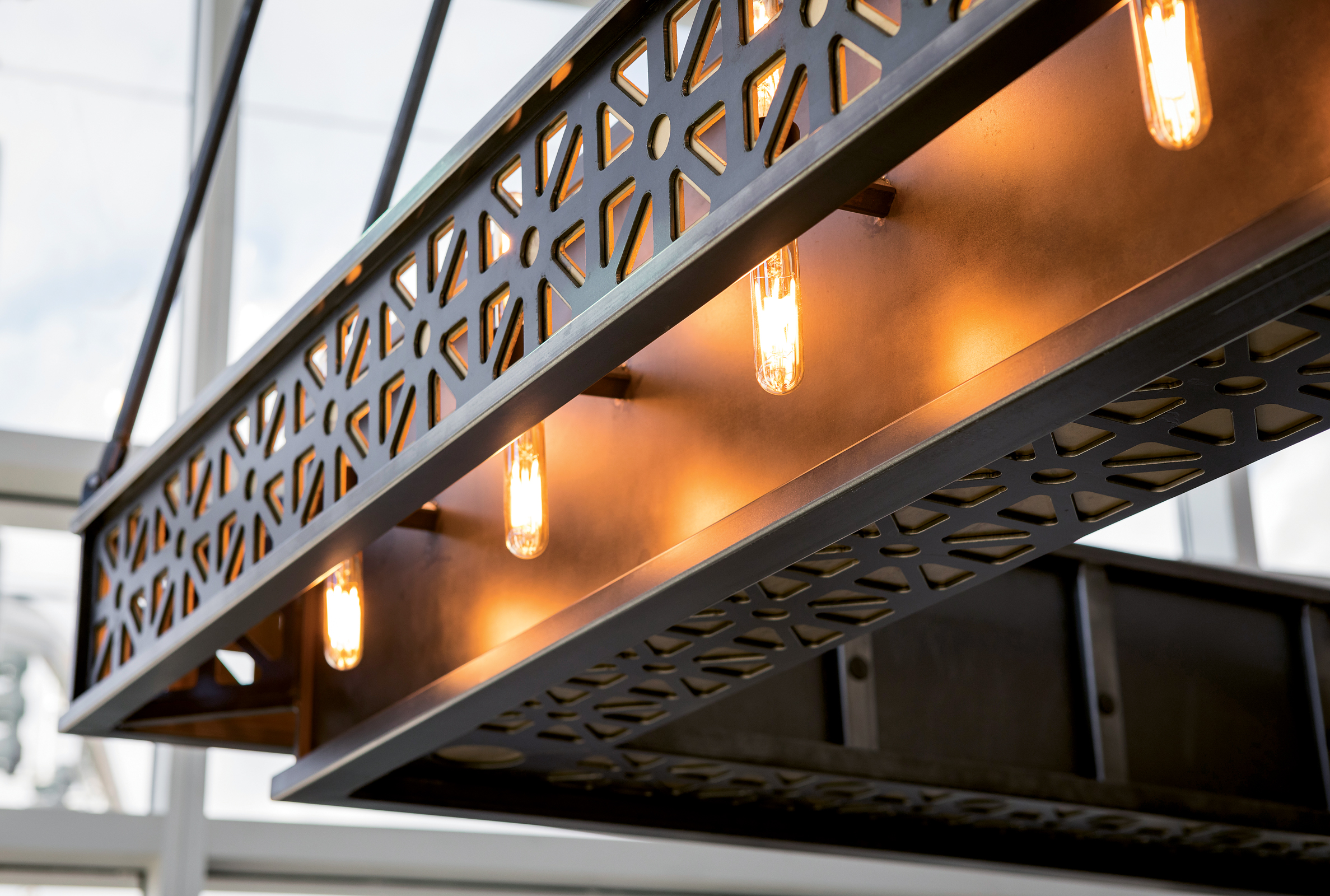 “I’ve got this idea.” That’s how most projects at The Heirloom Companies begin, according to Ben Moseley, who oversees operations of the family business his father, Allyn, founded in Campobello, South Carolina, in 1994. The ideas come from potential customers who call Ben with their visions for custom home projects ranging from staircases to range hoods to artistic accent pieces.

A general contractor from California, Allyn Moseley moved his family to Greenville in 1993, seeking a better place to raise his three sons. Eventually, he found the property on a pastoral stretch of SC Highway 11, east of Highway 14, where he headquartered Heirloom Stair & Iron. Staircases and trim work were the woodworker’s original specialties, and exquisite attention to detail was—and still is—his trademark. 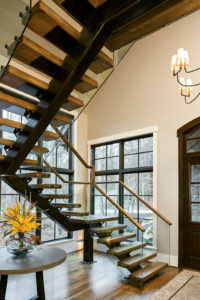 As his work became known locally, Allyn began receiving requests for more metal work, especially as metal stair balusters came into vogue. Though his experience was in woodworking, the founder ultimately gave in and expanded his repertoire. “Dad got tired of saying ‘no,’ and started saying ‘yes,’” Ben reports.

They began small. Ben remembers his brother welding on the driveway with a couple of sawhorses, and holding an umbrella during a summer rainstorm so his brother could see to work. That was in 2008. Today, The Heirloom Companies harbors shops for lighting, stairs, iron, and finishing under one roof in their expanded 20,000-square-foot facility.

As president of the three companies under the Heirloom umbrella—Heirloom Stair & Iron (the original company), Hand-Forged Design (for smaller metal projects), and James Mosely Design (custom sculptures and art installations)—Allyn has largely handed over the day-to-day operations to his three sons. Ben is in charge of marketing and public relations; James heads up product design; and Travis manages the production. More often than not, their father can still be found on the shop floor. “He always has a piece of sandpaper in his pocket,” notes Ben, “for that one last touch before a piece goes [to its new owner].”

At any given point, the staff of 30 may be juggling 75 different projects. The diverse spectrum of styles is evident in their showroom in rustic light fixtures and fireplace screens, classic stair railings, and contemporary metal-based tables. They also do large-scale metal sculptures, such as the Celebration Pavilion in Greenville’s Cancer Survivors Park and the decorative metal arches announcing Brown Street in downtown Greenville. 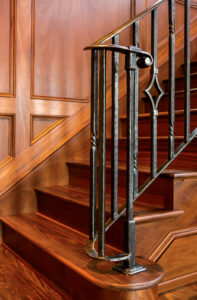 All of their work is custom, requiring a close collaboration with homeowners to create “something that says ‘Wow,’” as Ben puts it. Case in point is the metal family tree sculpture that James designed for a couple in one of The Cliffs communities. To give it a personal touch, the family flew their relatives in from Texas so each could forge their own leaf and stamp their initials on it before the piece was installed in their home.

The Moseleys pride themselves on combining craftsmanship with technology. Computer numeric-controlled technology and 3-D modeling insure accuracy, precision, and efficiency, while skilled human hands put it all together.

“We hope that the portable pieces we make can be handed down through a family’s generations,” Ben says. Through uncompromising quality, design, and craftsmanship, The Heirloom Companies are forging a legacy for their customers that’s as beautiful as it is enduring. 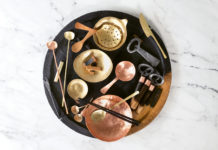 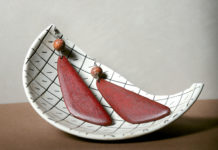 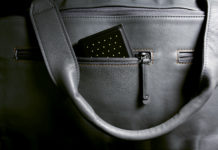