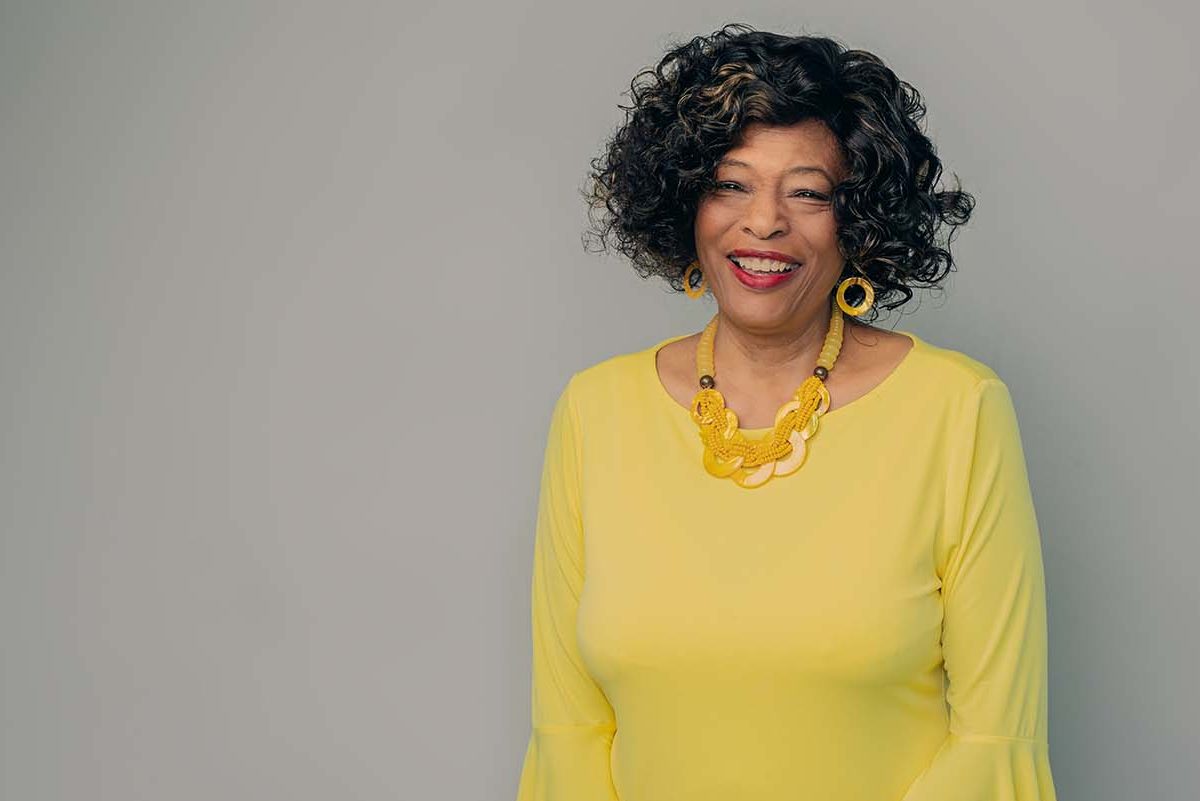 “So what does being pregnant have anything to do with anything? You’re not going to be pregnant forever, so what’s the problem?” Lila Mae Brock asked.

“I couldn’t think of anything to say to that,” Flemming says. If she could walk, talk and think while pregnant, then she could run to represent District 2, she decided. Soon after, Flemming, several months pregnant and wearing a green maternity dress, made her first campaign speech to a group of African American congregations.

At the time, a highway was going to decimate Flemming’s district. She recalls being told that over 1,000 homes would be torn down because of the construction. It was this issue that ignited her campaign. It motivated her to win, which she did.

At first, Flemming said there were some issues related to her race. “Sometimes I had to be very more vocal,” Flemming remembers. That eased up with city staff turnovers, she says, that led to more African Americans being hired in city government.

Being the only woman also caused some problems earlier in her service — although that didn’t last for long. “I was clear: I’m not the secretary just because I’m the only woman here. Get the recorder,” Flemming told her male colleagues, “because I’m not taking notes.”

Contributing to an ever-changing Greenville

Over the years, she’s seen and been part of some of Greenville’s biggest changes such as the creation of Falls Park, the construction of Fluor Field downtown and the conception of Unity Park. In addition to city council, Flemming has sat on numerous nonprofit boards.

“One of the things that people may not remember and look back at it, but we, the city council, in our strategic planning, some 20 years ago, we began visiting other areas to look at best practices, to look at different things that were being done —  [things] we could replicate that could assist our city,” Flemming says.

Flemming says she doesn’t really think about specific achievements as her own, but more what she’s been able to be part of. She’s seen her community prosper: children grow up to find jobs and to buy houses and for older adults to move into apartments with adequate heating and air conditioning.

She wants the city to become more “humanistic” and to “focus on not only governmental needs but the social needs of the community.”

That humanistic approach is needed even more today, she says. One of the strangest, most disturbing topics she has seen on council has been the recent “Wings of the City” controversy. “That’s been very hurtful because it tells me that we still have a ways to go with tolerance,” she explains.

Going to battle over gentrification

Flemming is running unopposed in November and says she won’t run again when that term is up. Her goals for her final term?  Seeing Unity Park finally open and erecting a statue of her mother, who founded the Southernside Community Center.

She’s also setting her sights on gentrification and the continued development projects popping up across the city.

When you look in the mirror every morning, you know who you are. Keep working with it.

“We asked the developers to provide some affordable, workforce housing, and because they said they weren’t going to make money, they refused. And see, our state doesn’t have rules that require them to do so,” Flemming says.  “It’s just a matter of working with them.”

“She’s committed to being a blessing and helping and serving others,” he says.

As part of her service, Flemming has been a mentor to fellow council members.

“With five of the seven members on Council with less than four years of experience, we often come up with what we think are great ideas. However, Lillian and her 40 years of experience often gives us a historical context that provides us better direction,” says Greenville City Council member John DeWorken.

State Rep. Chandra Dillard, who served with Flemming on the city council for nine years, agrees with DeWorken.

“She is the historian for the council,” Dillard says. But more than that, Flemming’s vision serves as a bridge between communities and groups.

“[Flemming’s] also there reminding people that we’re not all the same in the city, and we need different things whether it’s affordable housing or sidewalks in neighborhoods that have been neglected or just how city staff was communicating with neighborhoods,” Dillard says.

“She is a consistent and respected voice for all Greenville residents,” council member Russell Stall says. “In her humility, she will never comprehend the thousands of lives she has impacted, influenced and inspired.”

Maintaining dedication with the help of solid support

Flemming says her family has been a great source of strength throughout her 40 years on council. She’s raised 10 children and now spends time with dozens of grandchildren. Many of her kids have also found their way to careers of service as pastors, teachers, government officials, writers and technicians, from Greenville to Michigan to Virginia.

“I can’t say enough about my husband,” she says. “He always reminds me that he’s one of my constituents. And I keep telling him, ‘Well, call somebody else!’”

Flemming says she draws a lot on her own inner strength and a positive outlook on life. “The one thing I want people to know is the best way to stay involved and to stay supportive is just keep smiling,” Flemming says. “There’s always something to smile about.”

Flemming says she’s also maintained her dedication to service by knowing herself. The authenticity that Flemming brings to the table is a trait her fellow council members bring up: You can rely on Flemming to be herself.

“When you look in the mirror every morning,” she says, “you know who you are. Keep working with it.” 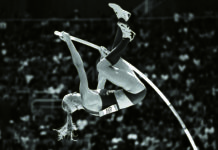